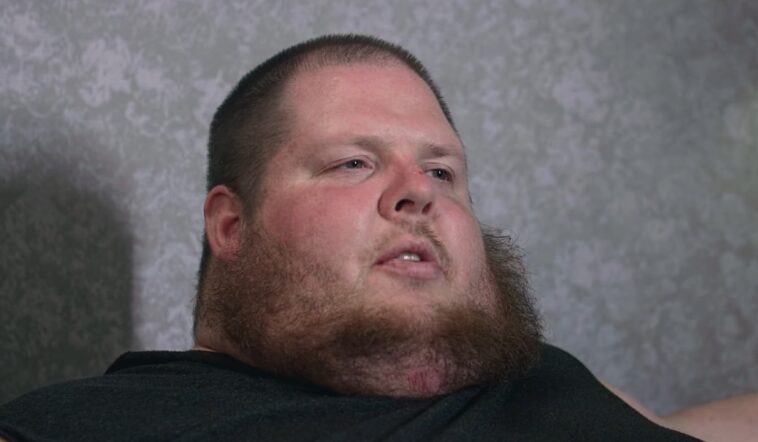 What Is My 600-lb Life Star Mike Meginness Doing Today?

Each episode of the TLC documentary series My 600-lb Life follows a person who wants to lose a significant amount of weight and often seeks medical intervention from Houston-based surgeon Dr. Now. In the 24 November episode, viewers will see Mike Meginness’ weight loss journey. After a series of concussions prematurely ended his college football career, Mike lost his resolve and gained hundreds of pounds.

Mike Meginness’s struggles eventually cost him his marriage and his job. By the time the cameras started rolling, the 37-year-old man was living with his parents and weighed over 700 pounds. Now, the divorced father of four is hoping Dr. Now can help him get a new lease on life so he can be present for his children and move on from living in his parents’ basement.

At the beginning of his weight loss journey, Mike Meginness lived full-time in the basement of his parents’ home in Marion, Ohio. He shared that he had struggled with his weight his whole life and that it wasn’t a problem that affected his four other siblings. Although Mike Meginness eventually used his considerable height (he’s 5’5″) and weight to be an effective football player, his dreams were shattered when he received two concussions in a row.

The NCAA declared him medically ineligible and he had to drop out of school because he lost his football scholarship. Although Mike Meginness married shortly after and had four children with his wife, he continued to gain weight. His wife told him he had to lose weight or she would ask for a divorce. He spent time in a treatment centre where he was diagnosed with depression and an eating disorder. Although he lost weight during treatment, he gained it back after his release.

Mike Meginness explained that his wife asked him for a divorce in front of their children about two years later and that he gained even more weight after that.

When Mike completed his first weigh-in at Dr. Now’s Houston office, he was 745 pounds. The surgeon told him that his body had about 500 extra pounds and that he needed to get serious and move to Houston.

Because of a custody agreement between Mike Meginness and his former child, he was unable to move to Texas for a long time. However, he completed video calls with Dr. Now and was finally able to move to Houston for about two months before the surgery.

Dr. Now cleared Mike Meginness for surgery in the fall of 2021. At the end of the episode, after surgery, Mike weighed 510 pounds. In the closing moments of Mike’s TV show, he shared that he is committed to continuing the program on his own, in Ohio.

What Is My 600-lb Life Star Mike Meginness Doing Today?

Since undergoing weight loss surgery in September 2021, Mike Meginness has remained committed to improving his health. As he revealed on ‘My 600 pound life’, he got a new job in IT support and he and his dad went for a daily walk in their neighbourhood.

Although the father of four hasn’t publicly disclosed his current weight, he has continued his fitness journey. 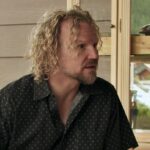 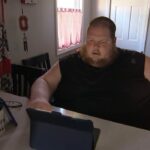