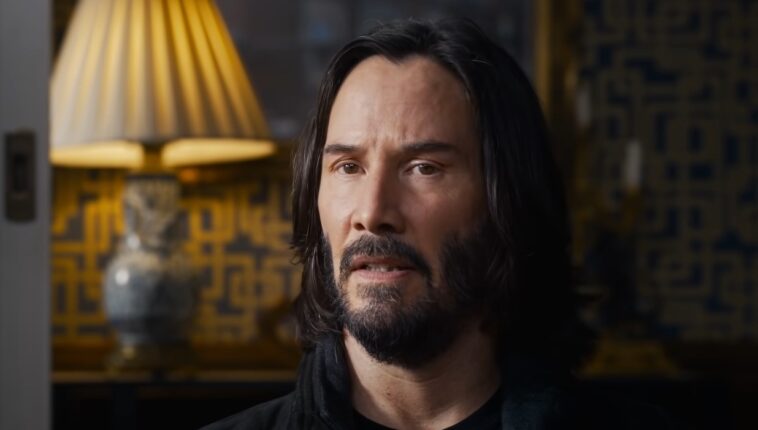 What Powers Does Neo Have in The Matrix Resurrections?

In the film “The Matrix“, Thomas Anderson, aka Neo (Keanu Reeves), is described as “The Only One” who has the ability to control reality in the Matrix. This is because he has a ‘master program’ that gives him administrative powers over the Matrix.

He has a variety of abilities, many of which seem to stem from telekinesis. In the first three films, Neo is able to fly by focusing his telekinetic powers on himself. He has a phasing ability, which he uses to save Trinity’s life by pulling out a bullet and restarting her heart in The Matrix Reloaded.

Within the matrix, he has the ability to see the codes and constructs of people and the world around him. He has superhuman strength, stamina, dexterity and reflexes, though all of these have limits.

Neo even demonstrates some prior knowledge. And like all other members of the Resistance, he has a variety of martial arts downloaded into his brain. But in The Matrix Resurrections, it seems that most of these abilities remain beyond Neo’s reach, at least initially. If you’re wondering which abilities he does have in the film, though, we can help.

What Powers Does Neo Have in The Matrix Resurrections?

When Bugs and the modal version of Morpheus find Neo, he is stuck deep inside the Matrix. He believes he’s the game designer who created the “Matrix” game trilogy and based Neo’s character on himself, Trinity’s wife Tiffany, and Smith on his business partner. He sees glimpses of his past and has come to think of them as illusions.

Whenever this imaginary world begins to fall apart, he seems to suffer what his therapist describes as a mental breakdown. This therapist turns out to be an analyst, the creator of the current Matrix. He has resurrected both Neo and Trinity and put them back in the capsule to be the energy source for the machines.

After Neo disconnects, he is initially confused. Bugs and his team have to protect him as they navigate the robots inside the train in Tokyo. Later, he trains with the new Morpheus, just like the original Morpheus in the first film. Only this time it’s about remembering things, not learning.

Neo’s fighting skills improve as the film progresses. His telekinetic abilities also seem to have returned. He easily blocks bullets and even redirects the trajectory of a missile. However, he is unable to use it to fly until the final scene of the film. “The Matrix Resurrections” does not seem to address whether he has the phasing ability anymore, and it seems that Trinity now has a precognitive ability. 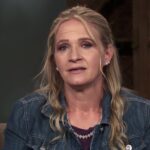 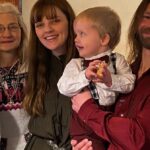