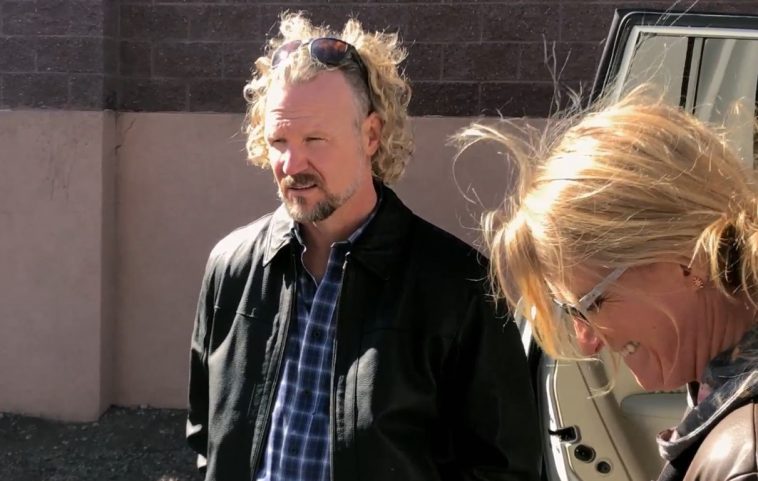 When Will Sister Wives Season 16 Premiere?

TLC’s hit show Sister Wives has been making a lot of waves recently. The series follows the Brown family, a group of fundamentalist Mormons living in Arizona. As the name suggests, the Browns are polygamous. The patriarch, Kody Brown, has four wives – Meri, Janelle, Christine and Robyn – and 18 children.

While the premise of such an unconventional family is enough to keep the show going, it was the off-camera drama that had everyone talking. Season 15 of Sister Wives was one for the books.

First, the family had to deal with the COVID-19 pandemic, which is stressful even for a small nuclear family, let alone a man who is supposed to divide his time equally among his four wives.

Kody Brown’s wives had a lot of opinions about who he should be with during the pandemic, none of which Kody agreed with. Things went from bad to worse when tensions between him and his first wife, Meri Brown, came out in front of the cameras. Kody Brown more or less let the world know that the marriage was over and that he was no longer attracted to Meri Brown.

When Will Sister Wives Season 16 Premiere?

So, when can we expect to see season 16 of Sister Wives? Unfortunately, it will probably be a while. Although TLC has yet to confirm whether or not Sister Wives has been renewed, there’s no reason to think that it hasn’t, as new seasons of long-running TLC shows are often not confirmed for renewal until a few weeks before their premiere, according to Pop Culture.

While a new season hasn’t been officially confirmed, it’s more than likely that they’ve already completed filming. Kody’s daughter Mykelti revealed that crews were present while she gave birth to her daughter Avalon, according to Reality Tit-Bit, which did not air during season 15.

With all of this in mind, when exactly will we be able to see Season 16? There’s no reason to think that Sister Wives will deviate from the schedule it’s been following for the past few seasons, and if that’s the case, it’s going to be a while. Season 15 debuted in February 2021, so it’s unlikely we’ll see Season 16 until early 2022. 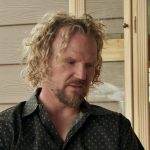