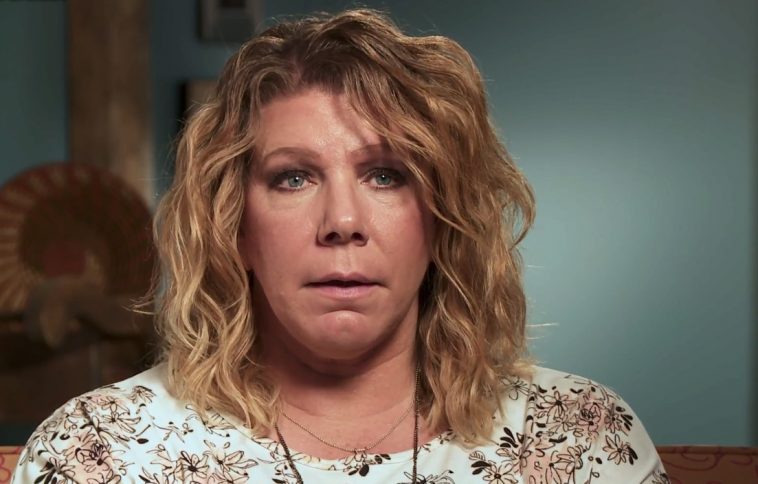 Sister Wives fans have seen Meri Brown posting puzzling quotes on social media over the past couple of months. Many fans believe that most of her cryptic quotes represent her struggling relationship with Kody Brown. It’s no secret that Meri Brown and Kody Brown’s relationship has been going downhill for years.

Now, Meri has taken to social media to say that she’s no longer running after people. It also looks like Meri is hinting at walking away from her plural family after sharing a cryptic quote about stepping back.

In a social media post, Sister Wives star Meri Brown shared a quote that talks about not chasing people anymore. “I don’t chase after people anymore. If they like spending time with me, they will do so. If not, I’m content in my own company,” Meri Brown said. Meri seems to be shading the fact that Kody doesn’t visit her compared to other wives.

According to reports, Kody Brown has most often stayed at the home of Robyn Brown, who is often dubbed his favorite wife. However, Kody Brown was also seen having an evening with Janelle Brown in his RV recently. Because of this, Meri Brown may be upset that Kody is not making enough effort for her.

In addition to talking about not chasing people anymore, Sister Wives star Meri Brown also shared another cryptic quote about putting your pride aside and taking a step back.

“I have to put my pride aside. I have to do what’s right for me and focus on my mental health and not jeopardize my health and well-being,” it said. “That’s why I decided to take a step back.” The quote is from Olympic medalist Simone Biles on why she left the competition. Apparently, Meri was referring to her.

Meri Brown has not interacted with her plural family since the end of their last season. According to reports, Meri doesn’t talk much with the other wives behind the camera. It also seems that Meri has been keeping herself busy with other things in life instead of dealing with her stressful plural family. 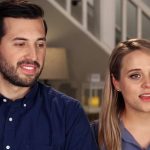 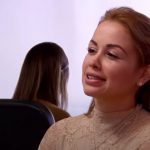