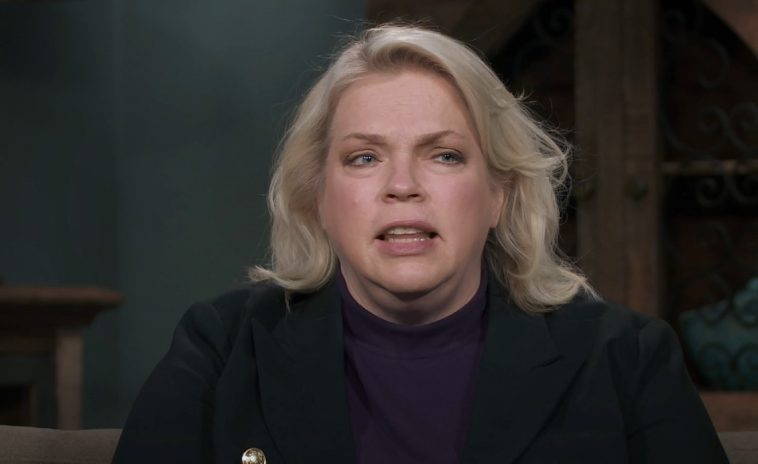 Sister Wives star Janelle Brown loves to share her RV life online. Most of the time, Janelle shares updates about her RV. Apparently, some people are concerned about Janelle’s living conditions.

However, she has made it clear to everyone that she is doing great. Now, Janelle Brown is back on social media to share another update about her RV. However, this time, Janelle shares that she bought a new shower head and Kody Brown will install it for her.

Sister Wives fans think Janelle Brown’s statements that Kody Brown will install her own showerhead only prove that Kody has been keeping in touch with his wives. Apparently, Kody has previously been criticized for not visiting his wives.

However, Janelle Brown recently took to social media to share a photo of Kody relaxing outside his RV. Janelle also shared her sweet evening with Kody weeks ago. Meanwhile, Kody made a shocking return to social media recently. He was quickly criticized after he advertised his Cameo which has a double rate compared to some of his wives.

Sister Wives fans think it’s time for TLC to give the Brown family a spinoff, especially after their unfortunate season finale. According to some, Janelle’s RV life would be a great choice for a spinoff. Apparently, Janelle Brown has been sharing her RV life lately and fans have really enjoyed it.

However, fans think it would become more exciting if TLC recorded her daily life instead of Janelle Brown just posting pictures. At this point, Janelle is still setting up and running things in her RV. She recently revealed that she bought a new battery to support her AC and other appliances. 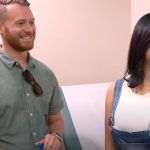 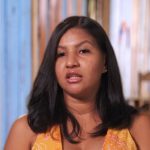