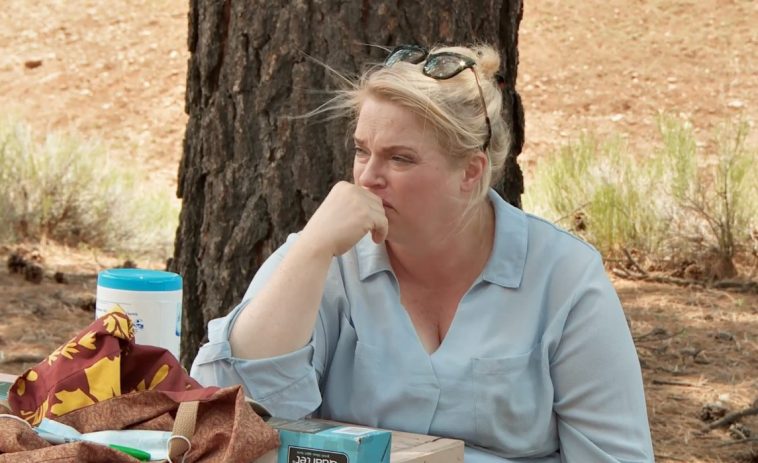 It’s hard to be one of four wives. Janelle Brown knows that all too well. Kody Brown’s second wife and star of Sister Wives has made some big life changes this summer and it shows. She’s becoming the star of her own life. In her latest Instagram story, Janelle quotes Tony Robbins. The emphasis is on learning how to become visible and she is doing just that.

When viewers first met Janelle Brown in 2010, she was the worker bee of the Brown family. She openly admitted that she preferred working and being out of the house. At the time, there were only three wives. Meri had just lost her job, but she was going to school and helping raise the family. She was also Kody Brown’s only legal wife.

Christine Brown was the third wife and the main home worker, pregnant with her sixth child, a daughter they would name Truely. Between Meri and Christine, they helped raise Janelle’s six children while she brought in an income.

Kody Brown courted Robyn Brown who had three children and lived several hours away. The dynamic changed completely when she joined the family. Janelle, Meri, Christine and their children shared a home. However, they had to adjust to the fact that Robyn now lived nearby. Kody’s time was divided into four instead of three.

Soon, all the Browns fled Utah to Las Vegas because of polygamy rules. There, Janelle Brown found a career in real estate. But it was the other wives who remained in the forefront.

Robyn continued to have two children while Meri divorced Kody. She did this so that Robyn could legally marry him and he could adopt her three children from a previous marriage. Meri was also struggling personally and entered into an online catfishing relationship. As for Christine, she struggled with Truely’s health issues that left her in a financial hole. It wasn’t until they all moved to Flagstaff that Janelle finally developed a voice.

Soon Janelle Brown became a fan favorite. She was extremely rational and balanced. Becoming a grandmother to Axel and Evie K. through Maddie seemed to soften her up a bit. When COVID hit, she made the decision to keep Kody Brown away as a precaution for her three remaining children at home.

It was a controversial decision, but she knew it was right for her. She also became adamant about better communication within the family. Her voice was powerful, respected, and she proved that she was no longer invisible.

When their Coyote Pass land was not ready to be built on, Robyn and Christine Brown bought houses. Meri and Janelle chose to rent. Unfortunately, Janelle’s rental was sold, but she did not take the news lightly.

Rather, she chose to make it a summer adventure. She got an RV and parked it on the grounds of Coyote Pass. Janelle enjoyed nature, cooked, did some upgrades, and lived off the grid. 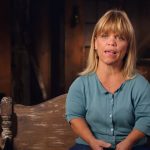 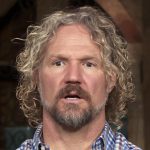