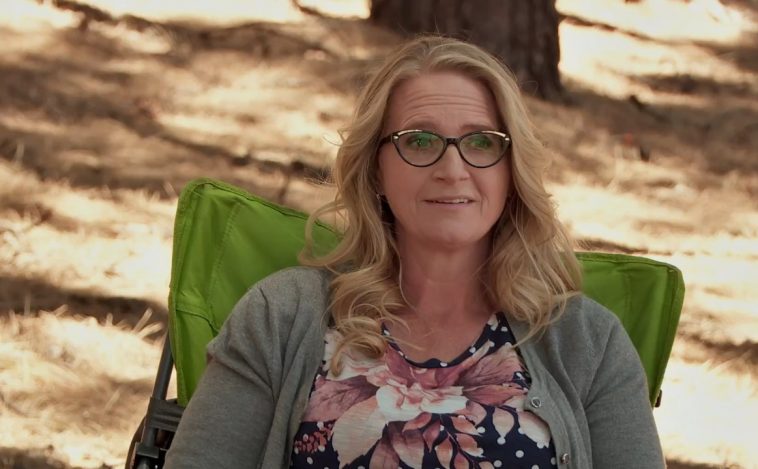 Sister Wives star Christine Brown made waves last week when she suddenly put her Flagstaff home up for sale. Mind you, since she only has a few kids living with her right now, it might be an idea to unload a big house and get more flexibility on where she could live.

Well, a day later, she revealed that she and two of her daughters are hitting the road and traveling everywhere together.

In the final season of the series, Christine Brown approached Kody about moving back to Utah. Well, TLC fans know that she got upset because before, the women all said no to moving there. But for Christine Brown, so many of her kids live there, it’s understandable that she would want to move there. Her mother lives there and her daughter Mykelti Padron, who recently had a baby.

In addition, Aspyn and Mitch live there and fans suspect Paedon lives there too. Now that he listed his home, she may actually move in with or without him, fans think.

Sister Wives fans saw last season that Kody Brown, who usually jumps between women, took a lot of trouble as he waited for them to open their arms to him.

After all, this was filmed during the height of the coronavirus. Things went sour between him and Christine Brown, who at one point told Meri that she just couldn’t marry Kody anymore. So fans suspect she’s now selling up and moving to Utah. Maybe driving is part of the looking around she has in mind.

The only daughter who may still need to live with Christine Brown is Truely. Gwendlyn graduated from high school last year and so did Ysabel this year. If the older girls cut the cord, then perhaps consideration could be given to taking Truely with her to Utah.

However, right now, it’s just speculation. However, she did take Ysabel and Truely with her on a road trip and shared some photos along the way. Christine Brown’s fans have been talking about the girls in the comments section. Many of them noted that Truely is so big now. Not just as big as she has been in years, but big and strong.

Meanwhile, others talked about how Ysabel looks like the spitting image of her mother. Speaking of road trips, many of them agreed that sometimes they are the best vacations. 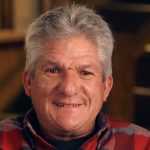 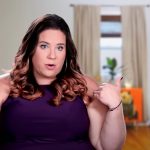