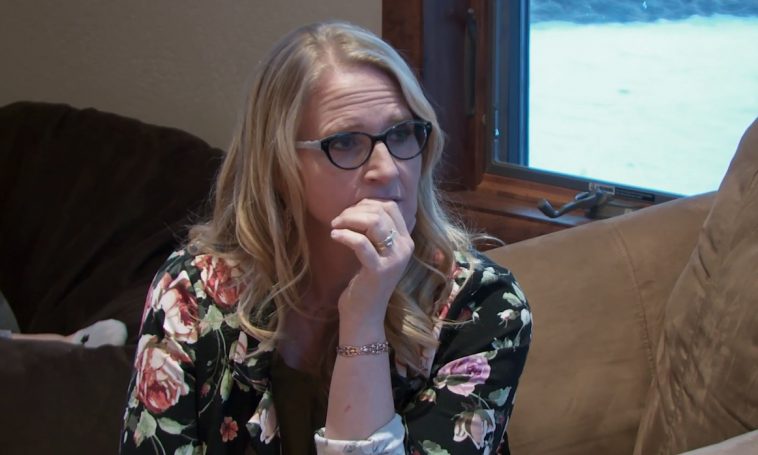 Sister Wives star Christine Brown shares pictures of a beautiful view of her Flagstaff home. Christine recently revealed that she likes to watch thunder at night. She even took some pictures and shared them online. Christine also shared a beautiful rainbow picture of her painting and fans are thrilled with it.

However, Christine Brown surprised fans after revealing that she is now in Utah. Christine also amazed fans after she shared a picture of the girls in the middle of her rumored court battle with Kody Brown.

In a social media post, Sister Wives star Christine Brown shared a picture of herself promoting an online jewellery shop. However, it didn’t come from their jewellery book My Sisterwife’s Closet. Because of this, fans took to Christine’s comment section to ask when their business would be back. “What about my sister wives closet?” one fan asked.

After that, another fan claimed that Robyn Brown is the only one interested in the Brown family business. “Robyn is the only one who cares about My Sister Wives Closet from what I recall on the show,” said a fan. Meanwhile, fans can’t get over how beautiful Christine Brown was in the picture. “Looks gorgeous,” said one fan. “You look amazing!” added another fan.

In addition to promoting jewellery, Sister Wives star Christine also revealed that her picture was taken at the City Creek Center in Utah. Thanks to this, fans took to the comments section to celebrate Christine’s return to Utah. “Yay you’re back in Utah!!! Good girl!” said one fan.

As of now, Christine Brown has not yet announced whether she will stay in Utah. However, some think she only mentioned City Creek Center because it’s the location of her advertised jewelry store. 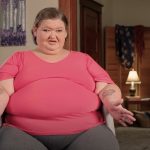 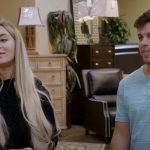