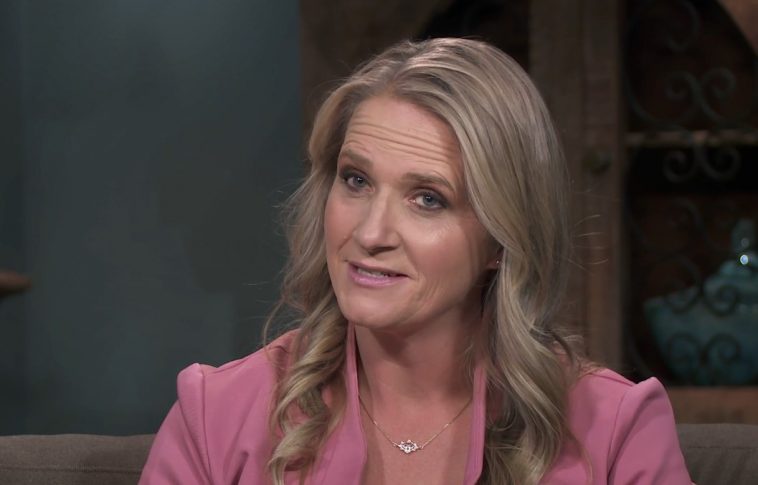 TLC fans are seeing a lot of change these days, and soon some members of the Brown family will join the list. Earlier, we heard about Sister Wives star Janelle Brown and her weight loss journey, who apparently started focusing on her diet.

Now, new pictures have emerged of Kody Brown’s third wife, in which she appears to have lost a lot of weight.

Well, we’ve all been waiting for the pandemic to end so we can finally start working on that dream summer body we’ve been wanting. But it’s not as easy as it sounds.

Yet somehow the Sister Wives star managed to achieve it and is now showing off her new body on social media. Christine Brown uploaded a stunning photo of herself in a animal print dress promoting the brand. What’s more, the TLC celebrity also found a beautiful backdrop for the picture.

Many fans pointed out that Christine Brown seems to have lost a lot of weight from the picture. Some said that it might be because of the dress, but her face also looks skinnier than in her previous photos.

Well, be that as it may, the TV star looks pretty ready for summer. And fans will be happy to see her looking happy after the devastating final episodes of the TLC series. On the other hand, another member of the extended Brown family is having trouble surviving. Janelle has moved to the Coyote Pass estate, but her followers are worried about her. 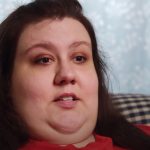 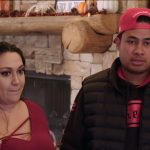