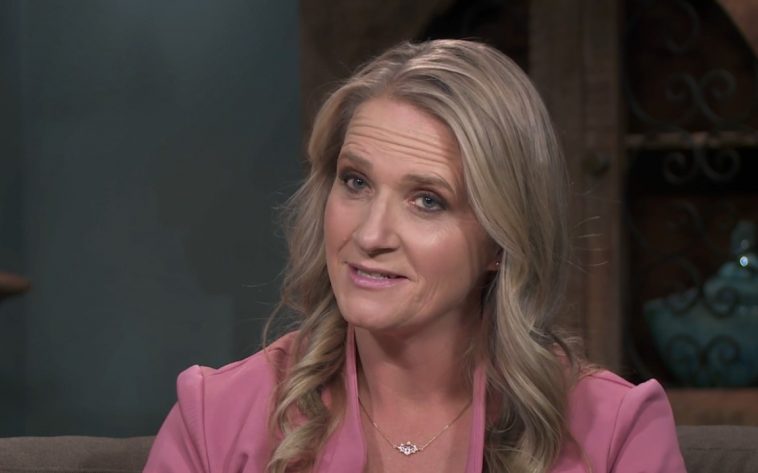 Sister Wives: How Did Christine Become A Sister Wife?

Sister Wives stars Kody Brown and his wives focused on explaining their polygamous lifestyle in the first few seasons. As a result, fans began to want more details about each star’s personality and home life. And “Sister Wives” is over. Fans have learned more about Kody Brown and his four wives, Robyn Brown, Christine Brown, Janelle Brown and Meri Brown.

But it seems that not all the stars of Sister Wives get equal media attention. Kody Brown, as the ultimate patriarch, tends to take on the starring role. Next up: Robyn, then Janelle and Meri.

But if Sister Wives Really wants to understand how the polygamous lifestyle affects the stars, we think Christine Brown’s response to Kody Brown reveals it best.

Sister Wives: How Did Christine Become A Sister Wife?

First, let’s look at what Sister Wives has revealed about one of Kody Brown’s wives, Christine Brown. Her parents, Rex Allred and Ruthann LeBaron, practised polygamy. This childhood made Christine Brown much more accepting of polygamy than the average person. What’s more, the Sister Wives star has described her parents as ideal polygamists who maintained the marriage of their dreams. Kody met Christine Brown for the first time when she took on the role of chaperone on a youth camping trip. Christine also struck up a friendship with his wife Meri Brown.

And then, in an illustration of how shocking the polygamous lifestyle can seem to outsiders, Christine Brown decided it was appropriate to move from a friendship to a relationship between the couple and Kody Brown. What’s more, read on to see what her father had to say about his daughter’s possible polygamous marriage!

What Christine Brown uncovered about the beginning of her relationship with Kody contains one bombshell after another. First: What her father said, based on his experience as a polygamist. “I talked to my Dad first – he had wanted me to marry Kody for years, so he heartily agreed,” Christine Brown revealed.

As for when Kody asked her out after he’d met his wife Meri? This happened while he was travelling with another woman, Janelle!

Christine Brown and Kody Brown entered into a spiritual marriage in 1994. This marriage made Christine Kody’s third wife after Meri and Janelle. 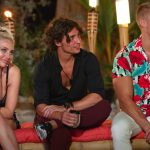 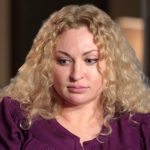