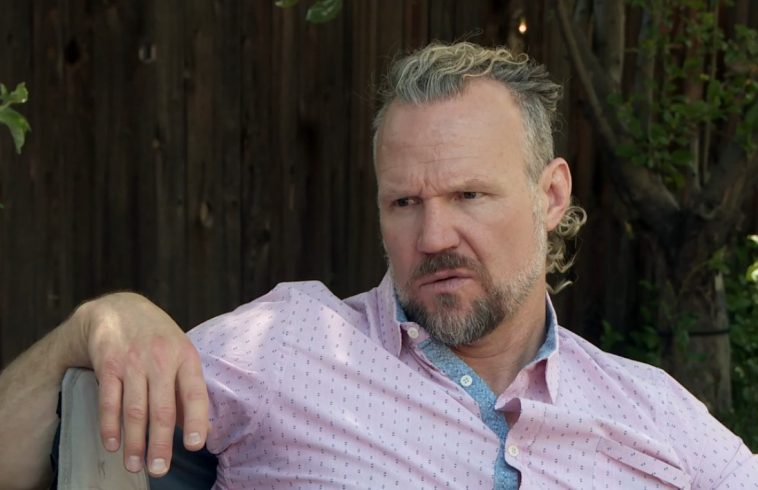 Janelle Brown seems to be enjoying her new RVlife, but it has Sister Wives fans scratching their heads. Where the hell is Kody?!

Unsurprisingly, fans of the TLC series had mixed feelings about Janelle Brown living in a camper in Coyote Pass. Some were here for it. Others questioned whether she was safe. TLC’s personality seemingly ignored the backlash as she enjoyed her new lifestyle in the RV. Sister Wives fans, however, have one big question as Janelle Brown embraces her new lifestyle.

Where the hell is Kody Brown? Will he be spending time with Janelle Brown in her new RV? Or is she living the camper life without her husband?

Janelle Brown has announced to Sister Wives fans that she has bought a RV to live in the country. As we reported, she was hit with a lot of criticism. Some questioned how safe it was for her to live in a camper van.

Some Sister Wives fans questioned whether she has water or electricity. While she mostly avoided backlash… She assured fans that she was fine. However, fans are wondering where her husband Kody Brown might be. What does she think about Janelle Brown embracing the camper life in the country, which fans think was a mistake for her to buy? Will he spend time with Janelle living the camper life? Sister Wives were a little skeptical that he would step away from Robyn to come roam the countryside with Janelle Brown.

In the final season of Sister Wives, the women made it clear that Kody spent the pandemic with Robyn Brown. They pointed out that Robyn Brown had the youngest children and it made the most sense for her to stay where she could be of the most help. After all, if Robyn Brown got sick… She would need Kody. Remarkably, Janelle Brown seems to be enjoying the RV life, despite the fact that Kody Brown is nowhere to be seen. We do know that he flew in recently to visit Maddie and Caleb. Kody Brown has also been accused of not going with his grandchildren. 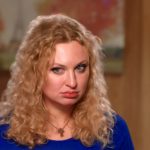 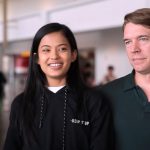