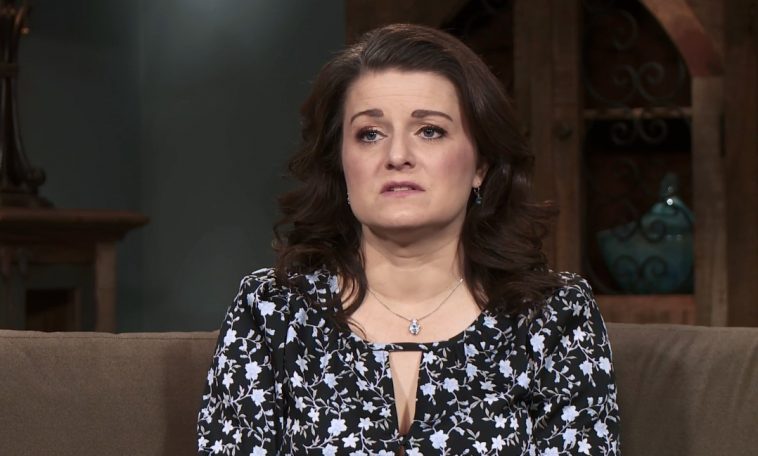 We all learned recently that Janelle Brown has lost the rented apartment where she lived with her children. Now the Sister Wives star has decided to move into a mobile home on the Coyote Pass estate until she finds a new place to live.

However, during this difficult time, neither of her family members have been very supportive. For reasons unknown, Kody Brown has been unable to help his second wife, but is now living in a nearly million-dollar house with his favourite bride, Robyn Brown. Not only that, neither of the other women in the polygamous marriage stepped forward to help Janelle Brown. Considering Robyn Brown had an entire guest house on her property, fans are asking why Janelle Brown is living in a mobile home.

Speculations say that perhaps the fourth wife has not offered to help her fellow sister wife in need. Similarly, there are also some allegations against Meri Brown.

At this point, everyone assumes that Robyn Brown refused to let Janelle Brown stay in the guest house. However, there is also the possibility that the other wife turned down the offer herself. Some fans have been discussing how Janelle or another wife would refuse to live in Robyn Brown’s household in any case.

Given that Robyn Brown is the youngest and only legally married wife, a polygamous husband puts her first above all or any others. As a result, people think Janelle Brown would not want to live under his roof at all. This may be why another wife chose Robyn’s guest house over a camper van.

Previously, Janelle Brown and some of her children lived in a five-bedroom, three-bathroom rental house that cost $2,900. On the other hand, fans also pointed out that Meri Brown lived alone in a huge $4,500 rental house.

Moreover, she is currently in Utah, where she is taking care of her late mother’s estate. So her rental house is probably empty. This might have been a better option for Janelle than a mobile home. Yet, none of the sister wives helped her.. 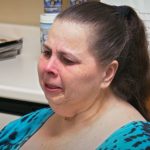