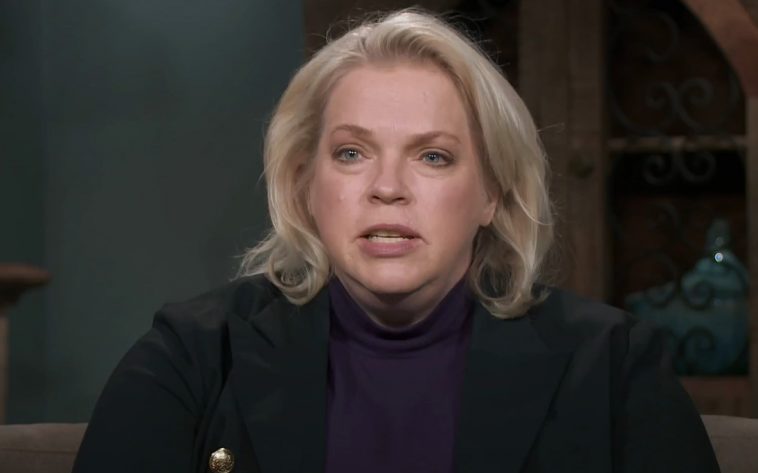 Sister Wives Spoilers finds that cast member, Janelle Brown and her sister wife, Meri Brown are usually quarrelsome and viewers watched them show it a couple of times in season 15.

However, Janelle Brown’s problems with her husband Kody Brown and Meri Brown go way back, with promotional fans believing that the problems are being passed on to Janelle’s daughter Maddie Brush.

TLC viewers know that Janelle married Meri Brown’s brother Adam and her mother was also married to Kody Brwon’s father, Winn, so they both knew each other before she appeared on TLC. However, instead of strengthening their relationship, the duo can’t see eye to eye. Fans even saw that they can’t ride in the same car, and they saw Meri Brown completely deny that she and Janelle discussed how their family problems started back in their separate homes in Las Vegas.

In the last season, Janelle Brown again raised the issue of Meri Brown. Fans are upset that Kody and Meri Brown are constantly bickering, but they are not the only ones who are upset. Janelle Brown is also upset and she thinks it’s causing stress for the whole family.

Last year it was reported that tensions with Meri Brown seem to be spilling over into daughter Maddie’s life. She shared a tweet about someone who scared her ‘her whole f**king life’ and ‘she’s acting like she’s the one who’s hurting.’ She was a monster! Now he’s attacking one of the few safety nets you had?” 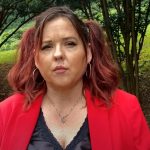