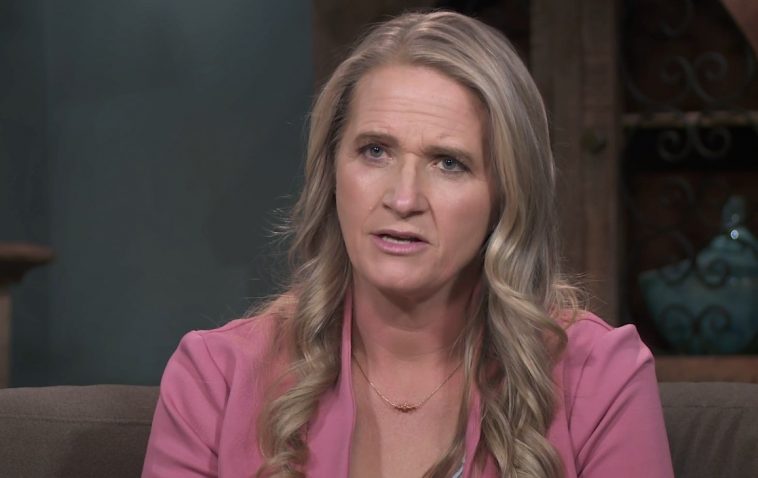 Sister Wives star Christine Brown has made headlines after reports claimed her Flagstaff home is for sale. Fans think she is planning to leave the plural family and move back to Utah. It also appears that some of Kody Brown’s wives are showing signs of moving away from the family.

Now, Christine Brown has returned to social media to share updates about herself. Apparently, Christine is currently in North Carolina, which has led some to think that she may be there for good.

In a social media post, Sister Wives star Christine Brown shared a clip of her having fun at the beach with her son. According to Christine Brown, he is currently at a beach in North Carolina. She didn’t say exactly what they were doing in NC.

However, Christine Brown’s daughter, Ysabel Brown, previously revealed that she has moved in with her sister, Maddie Brown. in NC as well. Because of this, fans think that Christine made a visit to check on her daughter.

Sister Wives fans have been speculating about Christine’s next destination. However, others think she will stay with the plural family and live in Coyote Pass. According to reports, Christine may be living in an RV similar to what Janelle Brown did when her rental home was sold.

At this point, Kody Brown has not shared any updates on her Coyote Pass project. However, Kody’s wives have been showing signs of moving and selling properties lately, and fans think it’s one of their ways to fund Kody’s ambitious project. 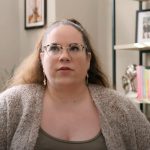 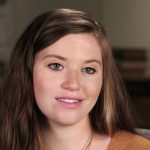