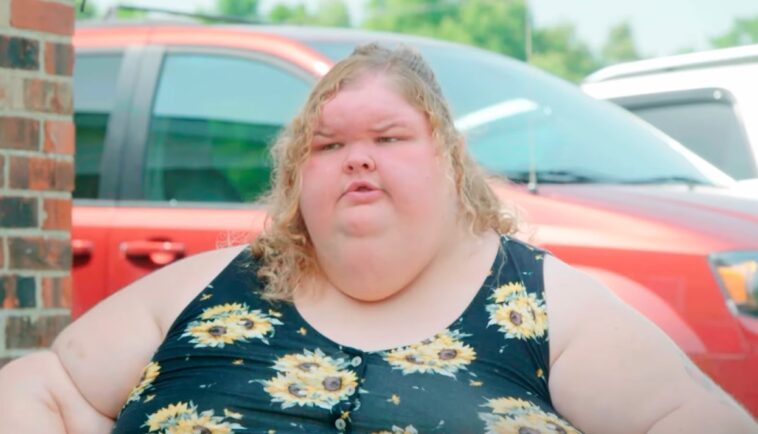 Why 1000-lb Sisters Fans Are Fed Up With Tammy Slaton

While fans of 1000 Lb Sisters are tired of Tammy Slaton’s unstable behaviour, the arrival of a new fan favourite, Amanda, would put their minds at ease. Since the beginning of the series, Tammy has bullied Amy for no reason.

Amy Slaton protested several times that she didn’t want to deal with Tammy. Yet she held back. But that wasn’t the case for the pair’s sister Amanda. As the recently released trailer hints, Amanda didn’t make the same mistake Amy Slaton did.

Why 1000-lb Sisters Fans Are Fed Up With Tammy Slaton

A recently released trailer suggests that sometimes, cosiness can become wilder and more confusing. Fans seem to be a little fed up with Tammy Slaton and her noisy behaviour.

So they found the newly introduced Amanda refreshing. It’s similar to how Tammy’s brother was introduced in season two. Amanda, on the other hand, spices up their bond. Well, why we say that- in a recent promo, fans see Amanda slapping Tammy Slaton who is trying to be the boss. In a nutshell, it caught the attention of the fans.

Finally, after a couple of seasons, the fans got someone who can show Tammy her place. However, Amy Slaton doesn’t seem to like it. As for Amanda, Amy Slaton said she doesn’t have a filter, but she gets a little harsh sometimes.

Undoubtedly she is indirectly focused on her sisters’ conflict. Amanda, on the other hand, challenged Tammy Slaton. Even she ensured that Tammy’s behavior wouldn’t play there. For the first time, 1000 Lb seems to find a suitable match for Tammy.

Soon eager fans showed their excitement to see more of Amanda. One fan commented that it was like seeing a completely new person on the show. At the same time, others seem happy to see someone who can take down Tammy. What’s more, a recent promo also focused on Tammy Slaton’s ignorant behavior when she appears on YouTube to shoot a video while Amy interrupts to give her pills. For Tammy, however, her YouTube video is more important than her medication. 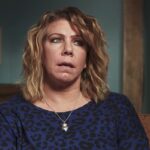 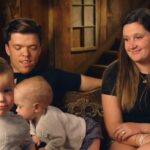