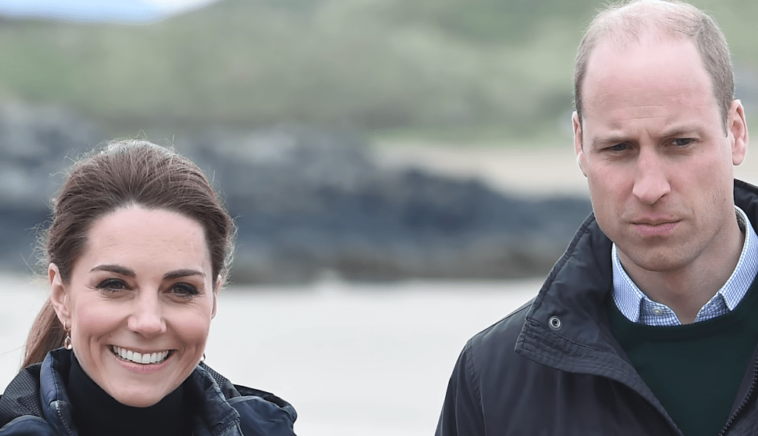 Why do fans believe the Cambridges are buying followers?

Kate Middleton, the Duchess of Cambridge and Prince William are two of the world’s most famous royalty, so they don’t seem to need help getting followers on social media. However, some fans now believe that a number of their 11.4 million followers on Instagram may be false.

Celebrities and influencers are known to buy followers here and there to enhance their brand reputation for marketing purposes. Since Kate Middleton and Prince William don’t rely on ads to make money, it may seem strange that royalty think they are buying followers.

However, fans believe there are other reasons why the Duke and Duchess of Cambridge would get false followers of Instagram, so let’s take a look at what we know below.

The account of Kate Middleton and Prince William, @KensingtonRoyal, was shared with Meghan, Duchess of Sussex and Prince Harry. Sussex lived in Kensington Palace for some time after their marriage in 2018, so it makes sense that the two couples would share this unique account.

However, shortly before Meghan Markle and Prince Harry had their son Archie in 2019, they decided to leave Kensington Palace. They also decided to set up their own communications office and charitable foundation. This eventually led them to create their own Instagram account, called @SussexRoyal.

Having a go at Hurling @skgaa in Galway 🥅 take a look at our Story to see how The Duke and Duchess got on! The @officialGAA has over 2,200 clubs in all 32 counties of Ireland. Every summer, the inter-county All-Ireland Championships in hurling and football capture the attention of the Irish public and around 1.5 million people attend the GAA Championships from May to September. #RoyalVisitIreland

Why do fans believe the Cambridges are buying followers?

Meghan Marke and Prince Harry made a lot of headlines for how quickly they reached a million followers. At one point, many fans even predicted that with their rate of growth and immense popularity, it wouldn’t be long before they had more Cambridges followers.

This prediction never came true. Instead, no matter how many followers Meghan Marke and Prince Harry receive, Kate and Prince William always seem to have the upper hand. Either that, or the two accounts would sit at the same number of followers for a while.

According to Cosmopolitan, this is really weird. The news has written: “Not even the Kardashians and the Jenners have such close numbers of followers! Even the twins Tia and Tamera Mowry and Cole and Dylan Sprouse have a different number of followers”.

Because of this phenomenon, some fans believe that Kate Middleton and Prince William’s social media team artificially inflated the number of their followers to maintain the illusion that they are in no way behind Sussex. 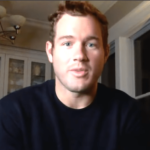 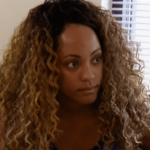