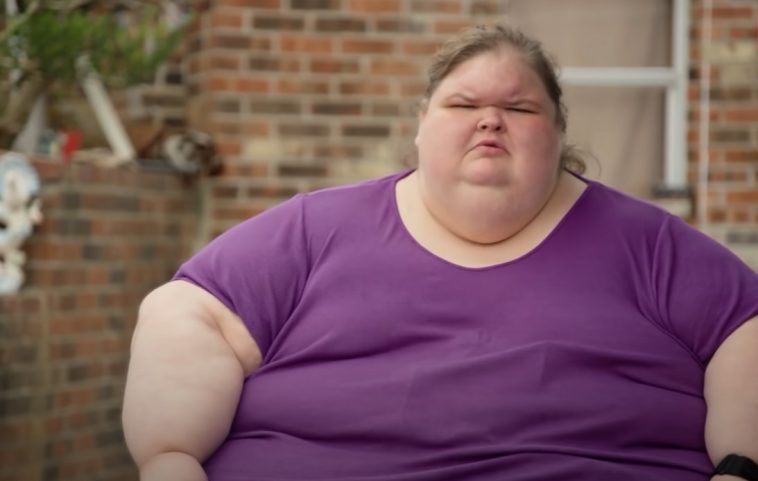 1000 Lb Sisters: Did Tammy Break Up With Her New Boyfriend?

We all knew Tammy Slaton’s love life was complicated when we found out her new boyfriend’s name was “thebbwking”. Almost all the 1000 Lb Sisters fans accused her of clown hunting. They thought she was only with Tammy Slaton to appear on TV.

Furthermore, they perceived him as a bait and switch who won’t let Tammy Slaton lose weight because he fetishises ‘big’ women, as his name implies. However, there were also some people who supported this relationship only because they thought Slaton was happy with her.

1000 Lb Sisters: Did Tammy Break Up With Her New Boyfriend?

There’s been as much confusion between Tammy and her new boyfriend as there seems to be. Well, we can’t say what’s going on between them, but their social media is quite disturbing.

After weeks of showing off her new man online, Tammy posted some sad posts. In fact, she’s also blacked out her profile pictures.

What shocked everyone, however, was her latest tweet. The video was just a blue butterfly graphic on a black picture while a breakup song played in the background. Fans were shocked to see this post and asked Tammy if she had split up with her boyfriend.

But instead of answering the fans, the 1000 Lb Sisters star deleted her Tiktok and some others related to her husband. Among the deleted posts is one where she wished her boyfriend would “wifey” her.

Also in the video were some pictures of food she was cooking herself, possibly for thebbwking. On the other hand, fans had noticed that Tammy looked sickly in some of her recent videos. So they now think she looked like that because of her breakup. 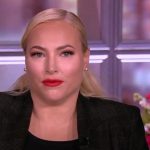 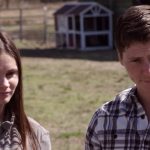