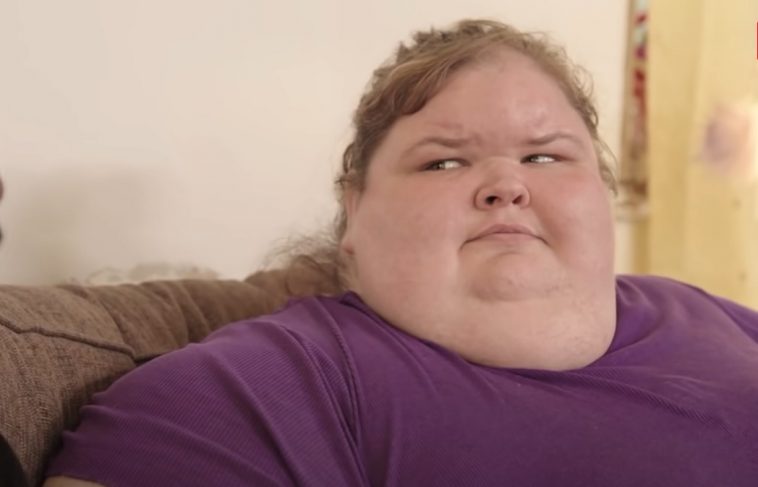 Tammy Slaton has moved too fast in her relationships. The 1000 Lb Sisters star recently started dating Tiktor. After dating online for a couple of months, the pair met recently and it seems they have now become life partners.

However, her engagement rumours surfaced thanks to some of her recent social media posts. Shortly after, she uploaded a video suggesting that she might be pregnant.

The popular TLC star continues to be embroiled in controversy over her new relationship. She eventually broke up with Jerry Sykes, who co-starred with her on the show, and is currently dating a TikToker named “thebbwking”, whose real name is allegedly Phillip.

Fans have always been against their relationship, but recent rumours of their engagement have them even more worried. However, everyone was shocked to see Tammy dancing to a song claiming she was pregnant.

Slaton recently uploaded a video on TikTok where she danced to a song saying “baby mama” and “too pregnant for too long”. The TLC star also tagged her boyfriend in the video. Fans rushed to the comments asking if she was really pregnant.

Many showed their concern and pointed out that it’s not safe for her to be expecting a baby. Moreover, they also pointed out that her and her boyfriend’s relationship is still too early to take this step.

Tammy of 1000 Lb Sisters has long struggled to lose weight. Two seasons have passed and by the end of the second season she had only put on a few pounds. Looking at her new pictures, however, many fans say she looks leaner.

Yet they don’t think she’s lost enough weight to plan a baby. That’s because she weighs more than doctors recommended for pregnancy. In fact, doctors had already refused her sister, who was almost half Tammy Slaton’s weight, when she was expecting Gage.

Tammy Slaton’s new pregnancy-related video got a lot more attention than she expected. Her comments section was full of people asking if she was expecting a baby. So Slaton made another video to get the truth out. She asked her fans to calm down and confirmed that she is not pregnant.

Well, she only danced to the song because she liked it. Furthermore, she revealed that she doesn’t want kids and is happy that she can be just an auntie baby to Gage. 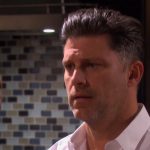 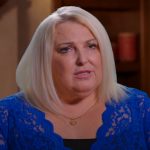