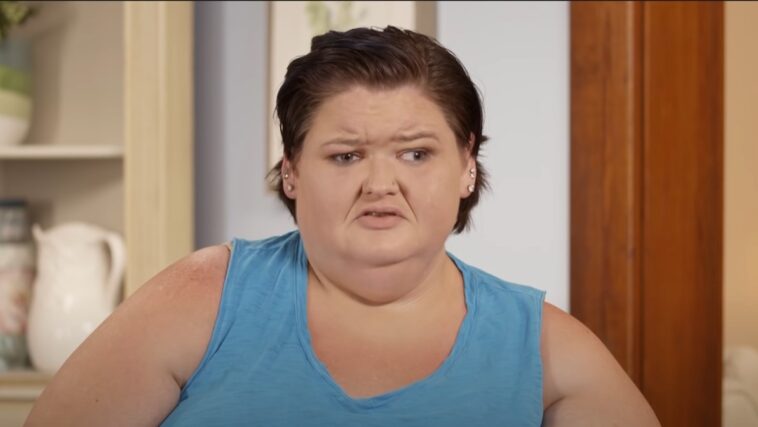 When viewers first met Amy Slaton on 1000-lb Sisters, the entertainer was facing an uphill weight-loss battle, but over the past few years on Reality TV, Amy’s sister has managed to make unprecedented progress in her life.

Before Amy Slaton began her TV journey, she suffered from health complications and struggled with her stagnant family situation. From bariatric surgery to having a baby, here’s how Amy has turned her life around on 1000-lb Sisters.

Amy and her sister Tammy Slaton first introduced themselves to the world through their YouTube videos. Since 2014, Amy Slaton and Tammy Slaton have been uploading content to the video-sharing platform, allowing fans to get a glimpse into their everyday lives.

While the Slaton sisters’ bright personalities stood out, the pair revealed daunting details about their experiences, including growing up in poverty, a range of ailments and family problems. When Amy Slaton and Tammy Slaton decided to become 1000-lb Sisters stars and commit to their weight-loss ambitions, Amy Slaton’s life began to radically change for the better. While her relationship with Tammy may still be strained, 1000-lb Sisters signals a turning point in Amy’s life.

During her debut on television, Amy was stuck in a rut. The soon-to-be reality star was financially insecure, unable to have a child with her husband Michael Halterman, had a borderline relationship with Tammy and needed to lose a significant amount of weight to get her health back on track.

As Season 1 of 1000-lb Sisters progressed, Amy Slaton began to tackle the most immediate obstacle preventing the TV star from living her best life – her weight. Amy and Tammy Slaton followed a strict diet and exercise regime to lose enough pounds to qualify for bariatric surgery. While Tammy struggled to keep up with her sister, Amy successfully managed to shed the necessary weight and underwent bariatric surgery. After the weight loss surgery, Amy was able to take on other challenges that her 1000-lb Sisters was unable to at the beginning. 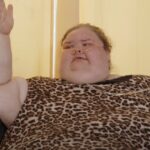 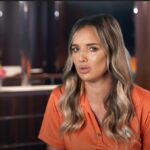