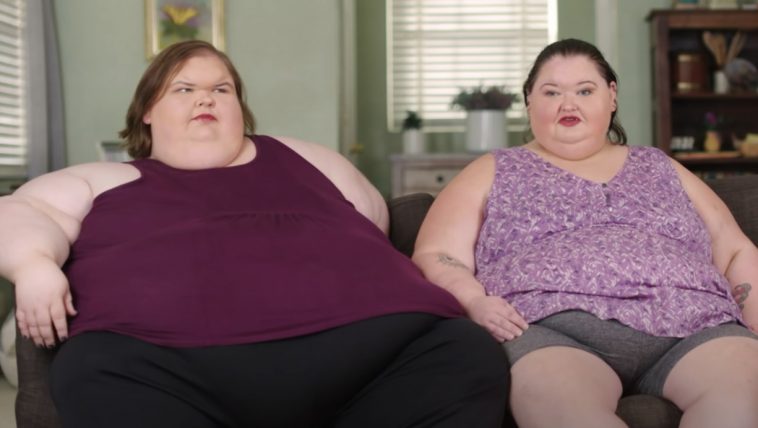 1000-Lb Sisters: Tammy Slaton And Amy Slaton Get Into A Huge Fight

TLC has finally announced one of the best pieces of news this month. The Slatons sisters are finally coming back after keeping us waiting for almost a year. The previous season of 1000 Lb Sisters started in January this year and turned out to be one of the funniest seasons the network had to offer.

Well, it looks like season 3 of the reality show will follow the same pattern. The plot will start with the sisters going on a family vacation.

This season of TLC’s weight-loss-centric show looks a lot more fun than ever. Not only are the Slaton sisters returning, but fans will soon get to meet some new members of the show as well.

The latest trailer for the upcoming episode reveals that the Slaton sisters will soon be going on a family vacation. The video begins with Amy Slaton and Tammy Slaton partying together while trying on some vintage band hats together. Well, by the looks of it, the sisters seemed to be having a great time together.

Later, the family decided to go on a vacation, including some distant relatives of the sisters. This includes Amy and Tammy’s sister, Amanda, who seemed to be a fun kind of person from the first look. However, right during their vacation, she gets into an argument with Tammy Slaton, who got a little too fiery in the trailer.

In fact, even Amy Slaton said in the video that she’s worried about Amanda being on the road. But, with all the other family members, it looks like this family vacation will be too much fun to watch in season 3.

1000-Lb Sisters: Tammy Slaton And Amy Slaton Get Into A Huge Fight

Fights between the Slaton sisters are all too common for 1000-Lb Sisters viewers. However, the new trailer reveals that things could get serious in the third episode. While the sisters seemed to get along quite well at the beginning of the video, their bond didn’t last long. Well, according to the looks, Amy Slaton is working hard to take care of her 650-pound sister. On the other hand, Tammy is still rude to her sister. She doesn’t even seem very grateful for the things she does for her. 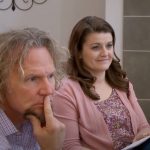 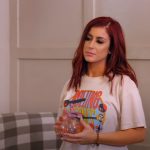