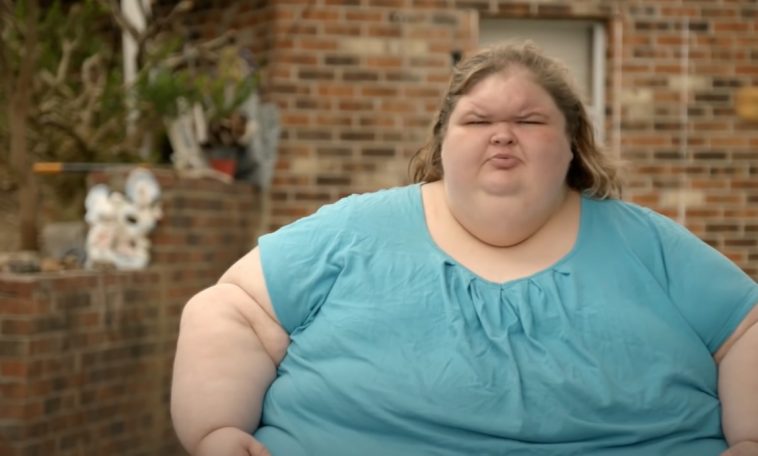 1000 Lb. Sisters spoilers suggest that TLC has decided to move the release date of the new season of 1000 Lb. Sisters. Of course, fans have been anxiously awaiting the start of the season since last season ended. When will the third season begin?

When Tammy Slaton of 1000 Lb. Sisters was asked on social media when the new season would begin, she thought it would be next year.

However, it looks like Tammy Slaton was wrong now that the premiere date has been announced by TLC. Tammy explained that they had to find places to record and with the restrictions of Covid-19, this is not possible in some places.

TLC chronicled Tammy Slaton and Amy Slaton’s lives over the past two years. Fans have been following the sisters on social media, but know that some things cannot be released due to their presence on the show. Fans are eager to know if Tammy has had her weight loss surgery and how Amy Slaton and baby Gage Halterman are doing.

According to The Fulton Critic, ‘1000-lb Sisters‘ will return this fall as Tammy Slaton enters rehab for food addiction while Amy Slaton juggles her weight loss journey with motherhood. The new season will premiere Monday, November 15 at 10 p.m. EST.

At the end of last season, Chris Combs, her sister’s brother, had joined the weight loss journey and like Amy Slaton, he was able to reach his goal long before Tammy.

Tammy Slaton has another boyfriend at this time who preferred older women. Was Tammy able to lose weight during this time? Did Tammy manage to gain even more weight since we last saw her? 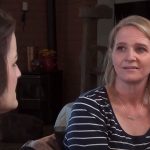 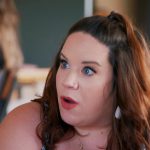