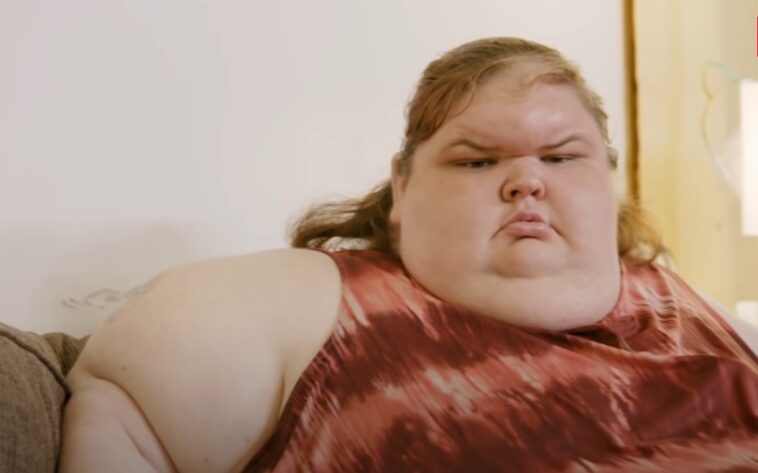 1000-lb Sisters: Tammy Slaton Is Struggling To Lose The Weight

Season 3 of 1000-lb Sisters features Tammy Slaton leaving home to treat her eating addiction in rehab. But now that filming for the season is over, fans are curious to see how much Tammy Slaton weighs.

Her sister Amy Slaton has famously undergone bariatric surgery to achieve a healthy weight and have a baby. The goal seems to be for Tammy Slaton to eventually follow in her footsteps in terms of weight, but what’s happening?

Tammy Slaton experienced a setback in season 2 when it was revealed that her then-boyfriend Jerry Sykes was secretly feeding her unhealthy food. Tammy and Amy’s brother Chris Combs accused Jerry of having a fetish for overweight women. Tammy ended up ending the relationship and due to her stay in rehab, it seems she is serious about losing weight for her overall health.

1000-lb Sisters: Tammy Slaton Is Struggling To Lose The Weight

How much does Tammy Slaton weigh now? In the November 15, 2021 episode of 1000-lb Sisters, she weighs herself in rehab. According to the scales, she weighed 631 pounds at the time. She lost 60 pounds during her stay, which was 40 pounds short of her 100-pound goal. But tired of being away from home, she decides to leave rehab early in the episode.

While Tammy hasn’t shared the weight update on social media, it’s possible that she took some of it back after going home and filming season three.

Almost all of Tammy Slaton’s Instagram photos have oxygen tubes in her nose. Prior to that, she didn’t have to wear oxygen around the clock. But if she needs it more now, it’s possible that Tammy gained weight and now weighs more than 631.

Tammy believes that rehab can help her lose weight in season 3 of 1000-lb Sisters. She explains to Amy Slaton that the rehabilitation centre has the equipment to exercise and the tools she needs to lose enough weight to eventually undergo bariatric surgery herself. Unfortunately, Tammy decides to end her stay early. She still feels she can work on her weight at home, given what she learned in rehab.

But Tammy may still be a long way from surgery. Candidates for weight-loss surgery must meet some guidelines, according to the Mayo Clinic. These include showing an attempt to lose weight in the six months prior to surgery, a body mass index of 35 or higher, and at least one obesity-related medical condition. If Tammy is serious about having the operation, like her sister, she will first have to make a dedicated effort herself. 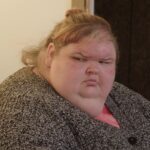 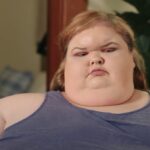