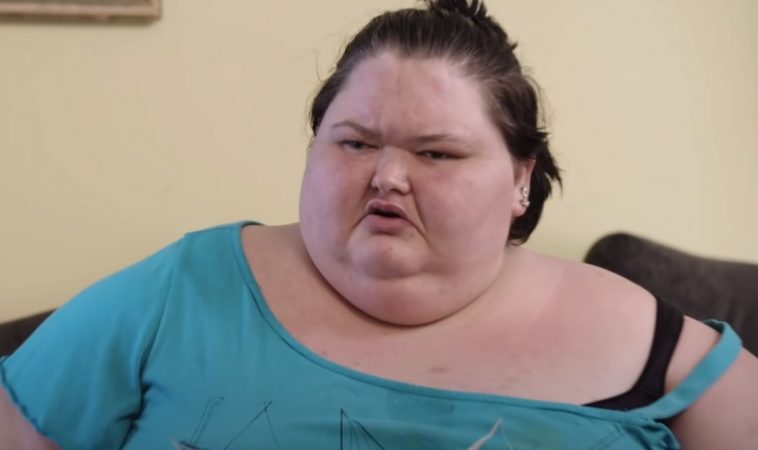 1000-lb Sisters Season 3 will be here before you know it. The new season debuts November 15 on TLC. If you don’t have the channel, don’t worry, there are still ways to watch the show.

And even if you want to binge seasons 1 and 2 before the new season comes out, there are still ways to access the older episodes as well. Here’s how to watch 1000-lb Sisters without cable.

Whenever a new season of a show comes out, many fans decide to rewatch previous seasons. But sometimes it can be hard to find them. For example, if you want to rewatch 1000-lb Sisters Season 1, you can go on Hulu, but season 2 can be harder to find.

If you want to watch season 2 on Hulu, you have to subscribe to their Live TV add-on. You can also purchase a subscription to the TLC app and watch all seasons directly through TLC. The discovery+ app also has episodes that you can watch through their streaming platform.

According to the synopsis of season three, this one will be tough on both Amy Slaton and Tammy Slaton. In this season, Tammy checks herself into a rehab facility to deal with her addiction to food.

In the midst of trying to lose weight, she begins a relationship with a man who says he only likes women 300 pounds and over, which worries the rest of Tammy’s family. New mom Amy Slaton, will also struggle this season as she tries to balance motherhood with her son Gage and weight loss to get healthy. 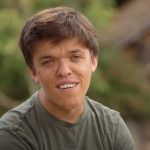