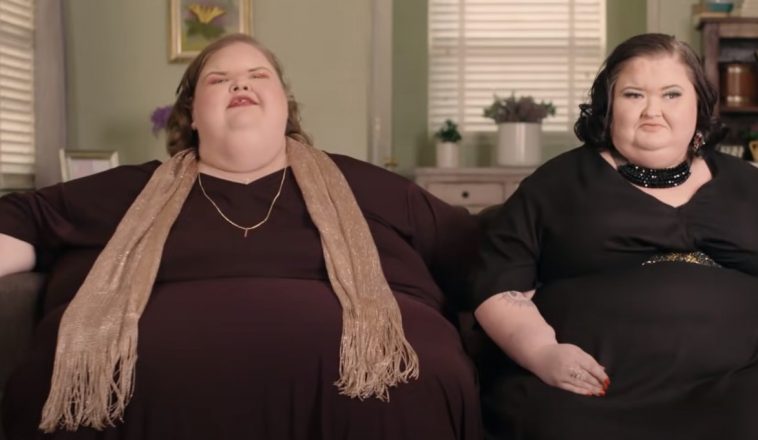 1000-Lb Sisters: What’s next for Tammy Slaton and Amy Slaton

Tammy Slaton and her sister Amy Slaton are the stars of 1000-lb Sisters. During the two seasons the pair have been on the TLC show, many of their sayings have gone viral. Fans especially love to quote some of Amy Slaton’s lines. But now, Tammy is tired of a joke that fans constantly make.

At one point in the show, Amy Slaton says, ” pay my bills, my bills are paid.” Fans immediately picked up on this phrase and started quoting it. The phrase was also featured on 1000-lb Sisters merchandise for the short time that fans were able to purchase the paraphernalia.

Now, Tammy Slaton is tired of the phrase and what some people think it means. In a video on TikTok, Tammy shared a comment from a fan that said, “Guys the bills paid joke isn’t funny anymore.”

Along the same lines, some fans have accused Tammy of being jealous of her sister, not only because her bills are paid, but because she was able to get weight loss surgery.

1000-Lb Sisters: What’s next for Tammy Slaton and Amy Slaton

1000-lb Sisters Season 3 is just around the corner. According to the season’s description, Tammy is about to have a rough time. With her weight on the rise, Tammy makes the decision to enter rehab for food addiction, but her stay there may be short-lived as she considers the best way to achieve her goals. She also appears to be talking to a new love interest, which is cause for concern for her family, as relationships have hindered Tammy’s progress in the past, the summary states.

Amy will also have to make some adjustments this season. Amy is dealing with her own stress, and while her dreams came true when she became mom to son Gage, balancing the demands of motherhood with her weight-loss goals may prove impossible, the summary continues.

And it’s not just the sisters who are struggling this season. Even for the girls’ brother, Chris, it’s make or break.

Meanwhile, the sisters’ brother, Chris, had reached the goal Dr. Smith had set for him to be eligible for bariatric surgery, but after a setback following a procedure to remove a boil from his leg, he fears he has squandered his chances for life-saving surgery, the recap reads. “Facing another checkup with their doctor, Tammy and Chris must both face the music and see if their progress qualifies them for weight-loss surgery. “ 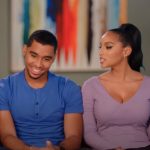 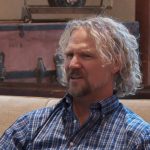