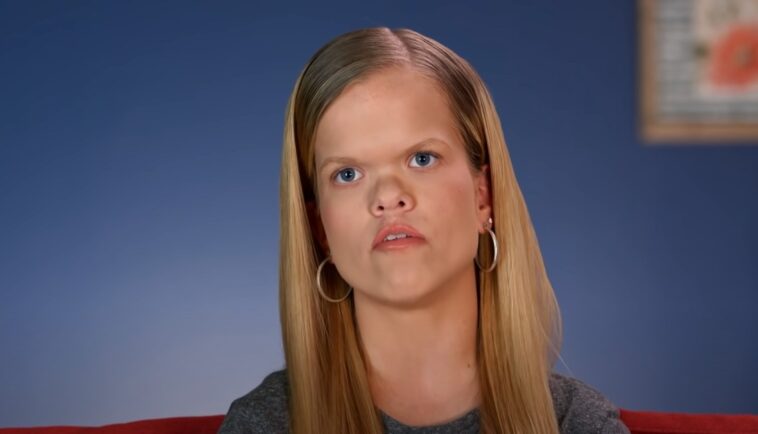 7 Little Johnston fans saw Anna Johnston crying a lot and arguing with her mum Amber Johnston in season 9. She wanted to move in with her, like Liz.

Well, Amber Johnston seemed to be against the idea and once again TLC fans accused her of treating Anna Johnston differently from other kids. Well, her adoption story reveals that little Anna was always different from the others.

One of the most frequently asked questions about season 10 revolves around whether Trent and Amber adopted another boy. In fact, it was heavily hinted at in the teaser for the show.

Last season’s “7 Little Johnstons” showed that, as always, fans felt Anna Johnston was treated differently from the other children. So they grew furious when they saw that Amber Johnston was vehemently opposing her daughter’s wish to move out. This brought controversy to the season and Amber promised that fans would soon find out more about Anna. This happened in a teaser released by TLC on November 6.

In the clip, Trent talked about how Amber told him she “found” their daughter. Apparently someone from the agency called him and told him about Anna. Amber Johnston explained that Anna was in an orphanage in Siberia, Russia.

When they got there, they heard her coming as she “screamed” a blue murder. The couple told the camera that Anna was a little person, but she had never seen another little person in her life. In fact, she was terrified of them. 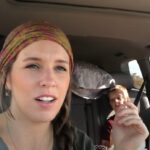 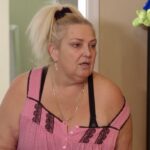