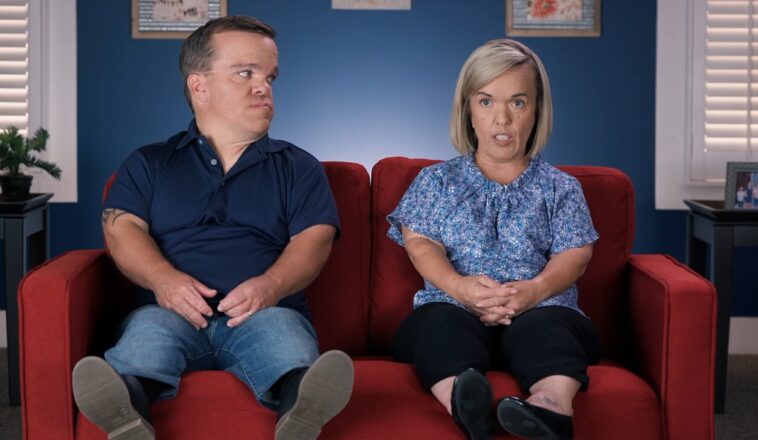 There is no doubt that Trent Johnston and Amber Johntson are strict parents. They enforce strict rules on their children and even control their life decisions.

Recently, however, Trent Johnston had to make a difficult decision that differed from the rules they set for their children. 77 Little Johnstons’s dad has been feeling unhappy lately and is on his way to a life-changing decision.

Many things are changing in the Johnston family. The children are growing up and have started to move out of their parents’ house. They are also choosing their own careers, but their parents still have a lot of control.

Well, in the latest episode of the popular show, Trent revealed that he is no longer happy with his job. Fans are slowly learning about Johnston’s father’s current life problems. He talked about how his ground instructor job at a local college leaves him tired and overwhelmed. Trent now wants a job that is less physical and more demanding.

However, the 7 Little Johnstons star wants to stay in the landscaping field. But he also wants to try something new and mentioned getting a “white-collar” job.

Trent also talked about how he would rather spend time at home with his family than be at work all the time. Describing himself as unhappy, the TV star hinted that he might soon quit his current job at a local college.

While the family’s storyline is currently on the show, fans already know what’s happening to them through social media. Trent Johnston has already revealed the details of his new profession on social media before he stunned everyone.

The TLC patriarch revealed that he is now a car salesman and resells old luxury cars in his hometown. In fact, he also expressed that he is much happier and satisfied with his new job and plans to continue it for a long time. Trent Johnston has also dedicated an Instagram page to his sales job and shares all his new achievements there. 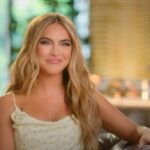 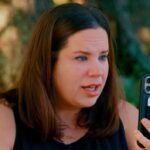