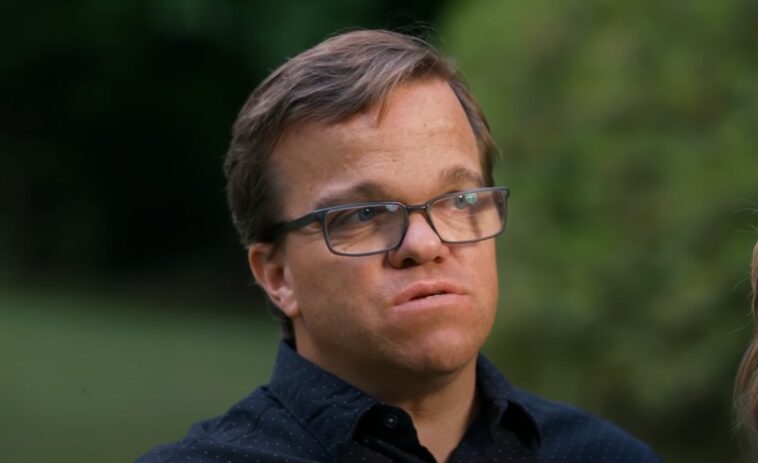 The 10th season of 7 Little Johnstons started this November and today’s episode is about Trent’s dad. 7 Little Johnstons premiered in 2015 and ever since, viewers have loved the family. The TLC show revolves around the Johnstons, a family of seven who live as a dwarf.

Today’s episode of 7 Little Johnstons features Trent Johnston’s dad. But who is the father of the TLC stars? We find out who he is and what exactly happens to him in tonight’s episode.

Trent’s father goes by the name Poppy. He celebrated his 88th birthday on 1 September 2021. Although there is little information about Poppy on the internet, it is clear from social media that she is very close to Trent Johnston and the rest of the Johnstons. Trent has regularly shared pictures of the couple on Poppy’s birthdays and Father’s Day.

Although Poppy hasn’t appeared in the series yet, she is mentioned in today’s episode. Trent has already been thinking about his priorities when it comes to his working life, as we saw last week on 7 Little Johnstons.

However, as Trent’s father is 88 years old, his health has begun to decline. As a result, Poppy will miss their annual Father’s Day gathering. In tonight’s episode, Trent seems to be rethinking more of his priorities as a result…. 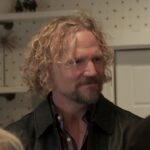 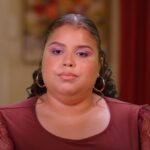