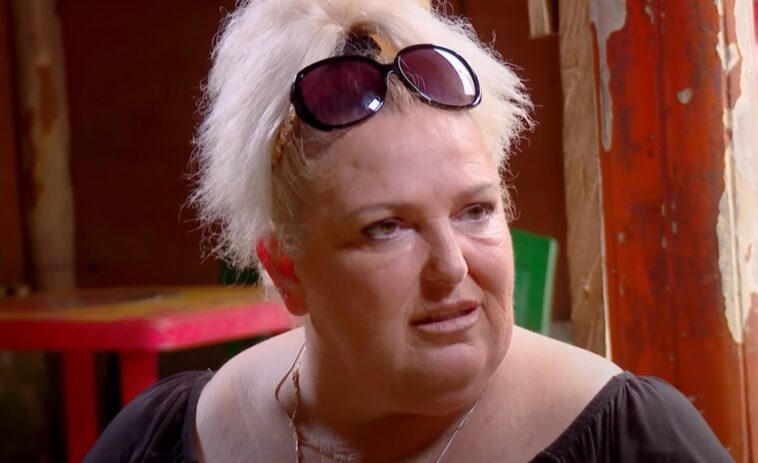 90 Day Fiance: Angela Deem Gets Glammed up for the Holidays

90 Day Fiance bride Angela Deem got a new haircut just in time for the New Year – and it looks sleek and stylish. Since she and her husband, Michael Ilesanmi, tied the knot in Nigeria, they have been living in two different countries. But Angela didn’t put her life on hold. She went on a head-to-toe transformation journey. And, her hair is the latest change.

Since she got hitched, Angela has changed her look. From weight loss to Botox, the 90 Day Fiance meemaw got a self-improvement makeover. Even though it’s a new year, the changes don’t stop there. Angela Deem’s latest change was getting a new haircut. She ditched the short blonde look for a different style.

The 90 Day Fiance reality star kept her blonde hair. But, Angela added a little length. She put long blonde extensions in her hair. Angela Deem said she had her hair done “just because I can.” But this is not the first time she wore extensions. She also had them put in for her wedding day haircut for more volume. But, it seems she wanted to bring her extensions back. And this time, she’s wearing them for a longer period of time.

90 Day Fiance: Angela Deem Gets Glammed up for the Holidays

Angela Deem celebrated the holidays surrounded by her family. The 90 Days of Fiance cast members took photos of the festivities. In one of the photos, Angela Deem posed with her daughter and grandchildren. They even all wore matching yellow and gold outfits. Angela’s family means a lot to her. She even struggled to marry Michael Ilesanmi, knowing that her family was not on her side. But, they were all together for Christmas.

However, Angela, of 90 Day Fiance fame, stood out the most in the family photos. She was all dolled up for the special occasion. Angela Deem even wore her hair in a style that is not typical for her. She had her hair all turned to the side. And, her look did not go unnoticed. Many fans and TLC cast members thought she looked “gorgeous” and “amazing.”

Angela entered 2021 with a positive message to fans. The past 12 months have been challenging for many. However, she believes this year will be the best. Angela Deem is confident that it will be better than the last year. She said, “I know it. I claim it.” Would she plan to make more improvements in her appearance? She already has new hair. What will she do besides her looks?

But Angela Deem’s new hair may not be the only change in her life in the coming year. The 90 Day Fiance TLC star is still living apart from her husband, Michael Ilesanmi. It has not been an easy task for Angela to get Michael to America. There have been many obstacles keeping the two apart. But, they are not giving up. 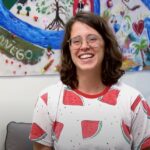 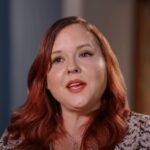