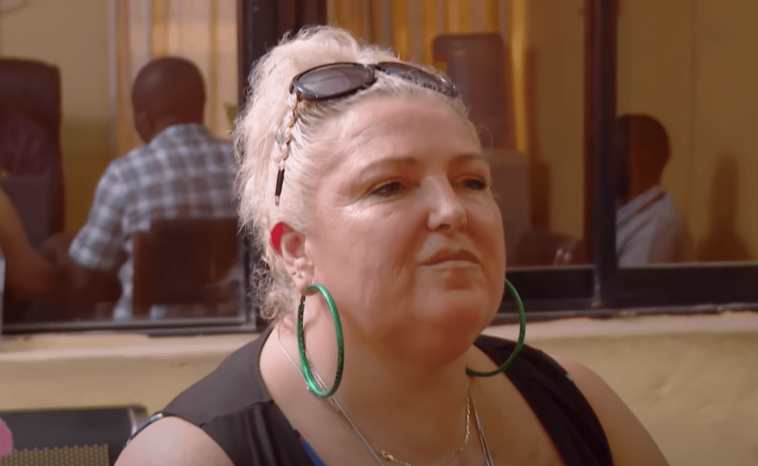 The past few months Angela has been on a transformative journey. The 90 Day Fiance cast member has not been silent about the cosmetic work she has done on her face. Thanks to Botox and other injections Angela Deem’s wrinkles seem to disappear.

At this moment Angela gives a more youthful look. But the 90 Day Fiance TLC star didn’t stop there. Angela Deem also got injections under her chin to help reduce fat in that area and worked up to her teeth.

The 90 Day Fiance reality star also worked on losing weight. Angela was able to drop a few pounds using a weight loss product. A few months ago she said that her “cravings are down” and that she feels “so motivated” to work on her health. However, her husband, Michael Ilesanmi, has said that he thinks Angela Deem is perfect as she is.

Fans got a glimpse of Angela’s new look on TLC’s Strikes Back. She is the newest castmate of the 90 Day Fiance franchise to join the spinoff. At the show, Angela Deem sits down and responds to what viewers had to say about her on Happily Ever After. She and her husband, Michael, have had a lot of ups and downs during the season. But Angela Deem finally made it down the aisle and married Michael Ilesanmi. The TLC couple finally got their happy ending.

Angela of 90 Day Fiance is also on another TLC spin-off. She and her daughter, Skyla, have been on Pillow Talk a couple of times. Instead of watching herself on television, Angela Deem is allowed to comment on the current season of The Other Way. She enjoyed her time in the show and laughed at all the crazy moments. 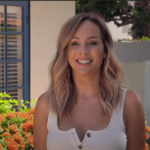 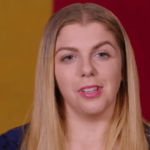