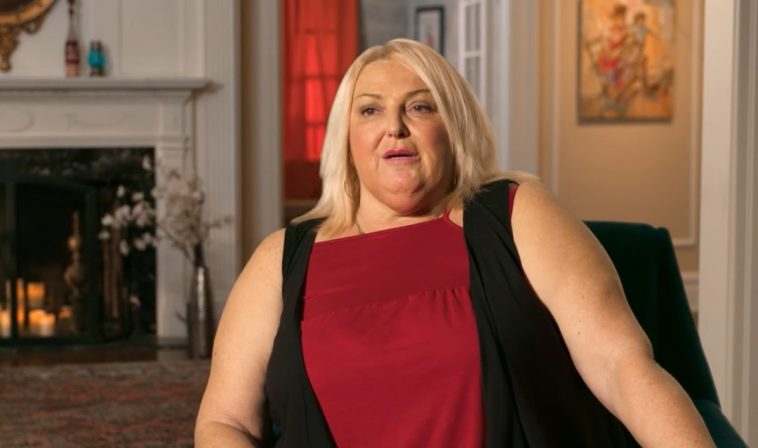 90 Day Fiance: Happily Ever After? Tell-All brought more than the usual bad behavior of Angela Deem. Part 1 spoiler details her behavior with the family so, this is a spoiler alert. In fact, TLC fans have gotten used to Angela Deem’s tantrums and drama over the years, but this time, some of them thought she went too far.

The shock and horror of Angela Deem’s antics during the Tell-Alls is now old news. However, this time, she has outdone herself. In fact, Shaun Robinson who hosts Tell-Alls probably dreads it every time Angela and Michael appear on the show.

In fact, word has leaked from someone who has worked in the production that she is something of a “nightmare.”

Notably, the show 90 Day Fiance also adds some drama, so maybe they pre-wrote some of her tantrums. Well, this season, the storyline about Angela Deem included her weight loss and makeover. In fact, her loss of almost 100 pounds of weight and sculpting makes her almost unrecognizable. That is, until she opens her mouth. In Tell-All, a lot of drama came from the other couples, but of course, Angela seemed compelled to top them all.

If you’re looking for happy faces that fit into the “Happily” part of the title, then you’re tuning into the wrong show. In this Tell-All, everyone is screaming and has a lot to say at the top of their lungs. Natalie, Mike and his mom Trish got into a fight over the “hooker” comments.

Kalani and Asuelu exchanged shouts at family members. Tiffany and Ronald argued as usual and probably made for some boring moments.

Brandon and Julia said horrible things to each other before Angela Deem stole the show. Fans of 90 Day Fiance saw Michael confront her for attending Dr. Obeng’s birthday party. Then, her aunt started yelling at her about respecting her husband.

Then, in a shocking moment of a WHOA!, she marched up to the camera and showed off her boobs. Well, many fans were shocked because she might look attractive, but her behavior reveals that she is still trashy inside. 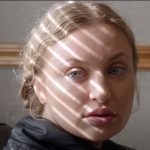 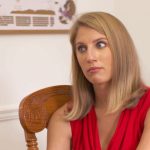