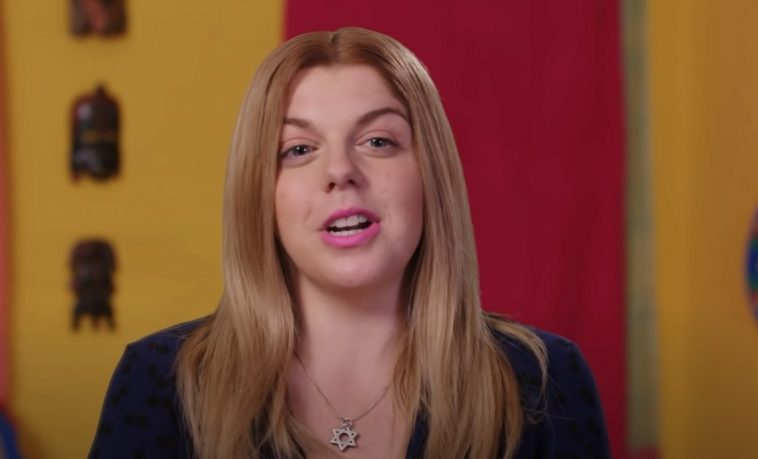 The popular spinoff, 90 Day Fiance: The Other Way, has given a fair share of couples that have actually lasted together. The series gets a lot of love from fans of the TLC show because of its unique concept.

Among all the popular couples, Ariela Weinberg and her Ethiopian boyfriend Biniyam Shibre have been fan favorites. The former has lived in her partner’s country for a long time. The two also welcomed their first child together, Aviel. Now, it seems that the celebrity couple has many plans to grow their family in the future.

Over the years, fans have seen Ariela Weinberg and Biniyam Shibre’s relationship grow stronger and stronger. Their first child, Aviel, brought light into their lives and all three have been living happily in Ethiopia. However, the time has finally come for the two to start talking about having more children.

In a recent interview with UsWeekly, the couple talks about their plans for the future. Ariela said that her famous boyfriend already wants to have ten children with her. However, both of them have currently struggled with the idea of having a second child.

Well, previously, Biniyam had a big family, with 12 children in mind. However, Weinberg had to cut it down to 10, but Shibre said he could adjust to six or seven as well. As expected, Ariela shot him a dig and said, “But maybe you’d need to carry them.”

She went on to explain that since the couple just had Aviel, he already takes up a lot of her energy. Also, she often gets tired while taking care of her little one. So, she thinks she would be more than exhausted even if she only had a second child.

The third season of 90 Day Fiance: The Other Way will be hitting screens soon. TLC recently released the official trailer for the upcoming episodes. However, Ariela Weinberg and Biniyam Shibre’s storyline in the clip was shocking to many of their fans. First of all, Weinberg’s ex-husband arrived in Ethiopia for unknown reasons.

Later, Ariela Weinberg and Biniyam Shibre had a big fight, and we saw the young mom enter the airport with baby Aviel. Meanwhile, the ex was watching his family leave for America from far away. 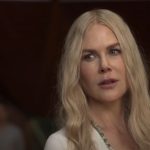 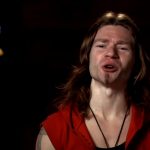