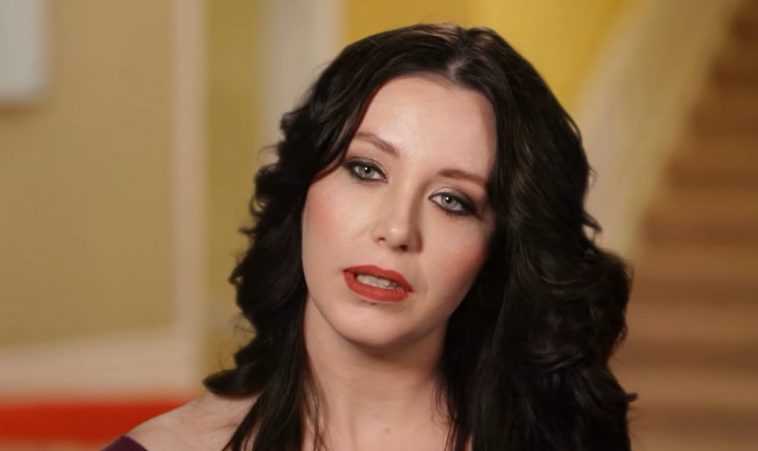 90 Day Fiance star Deavan Clegg just took a “much needed” break with her kids, Drascilla and Taeyang. Jihoon Lee’s ex-wife seems to be having the time of her life as she spends time with her kids and boyfriend, Topher Park.

Deavan Clegg goes on a mini-vacation with her kids, Drascilla and Taeyang. The 90 Day Fiance celebrity took a break from her busy schedule for some much-needed family time. Deavan Clegg took to Instagram and teased her day of fun with the kids and her boyfriend, Topher Park. In one of her posts, the reality star enjoys a romantic walk with her man, enjoying the sunset. Another post shows Drascilla swimming in the pool.

Deavan Clegg seems to be living her best life now more than ever. The 90 Day Fiance star no longer seems bothered by criticism, especially about her ex-husband, Jihoon. The South Korean dad has been relatively quiet on social media lately. Jihoon Lee hasn’t made any updates on his IG page for months. This was after he cut ties with his legal team in America and his GoFundMe shutdown.

It’s unclear if Jihoon Lee still plans to pursue his custody battle against Deavan. He has yet to make an announcement about his plans for Taeyang.

Jihoon’s silence suggests that he made a deal with Deavan Clegg to remain silent. Some speculate that the 90 Day Fiance star has lost all hope of returning to her son’s life. 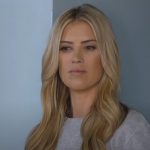 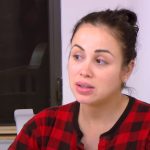