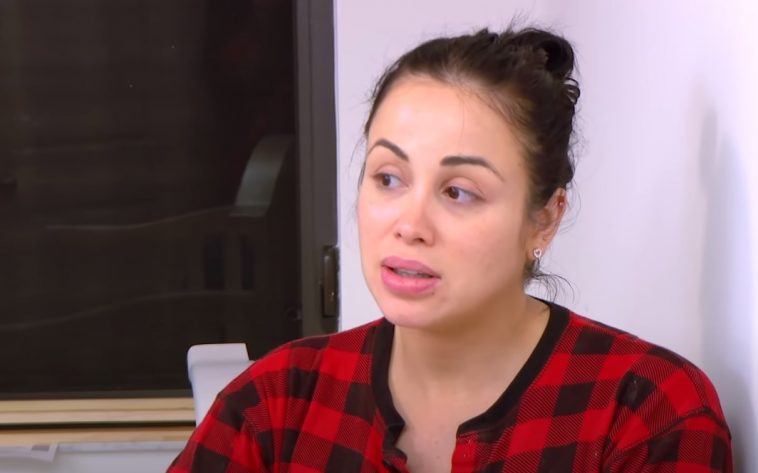 90 Day Fiance star Paola Mayfield has been busy with her professional wrestling career. Apparently, Paola became a champion in her first year in the professional wrestling industry, which is somewhat of a great feat. However, fans think that Paola Mayfield is starting to forget about her life as Russ Mayfield’s wife. Now, Paola has taken to Instagram to hint at her alleged split with Russ.

In a post on Instagram, 90 Day Fiance star Paola Mayfield talks about why she’s not taking pictures with her husband, Russ Mayfield.

Apparently, fans have noticed that Paola hardly ever posts pictures of Russ. According to Paola, her answer is that she doesn’t like to pretend. Paola Mayfield’s response shocked fans and everyone is starting to think that they have broken up. Rumors of separation between the two have been going on for a while because of Russ’ absence on Paola’s social media. Because of this, Paola’s cryptic message seems to further fuel the rumors. At this point, Paola has yet to directly confirm if she has broken up with Russ. Some also think that her message has a different meaning.

According to one of Paola’s followers, her puzzling message could mean that Paola doesn’t want to pretend every second that she is happy with her husband to make everyone believe that they are a happy family.

Fans of 90 Day Fiance are divided on Paola’s professional wrestling career. Some support her all the way and are rooting for her Paola Blaze character. However, others think that it doesn’t suit her and she doesn’t perform that well. However, some think that it is still too early to judge Paola’s performance, especially since she is still a beginner. Meanwhile, some fans think that she should have stayed to her career as a nutritionist and Zumba instructor. 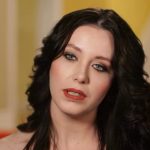 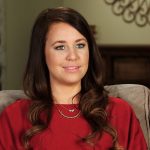