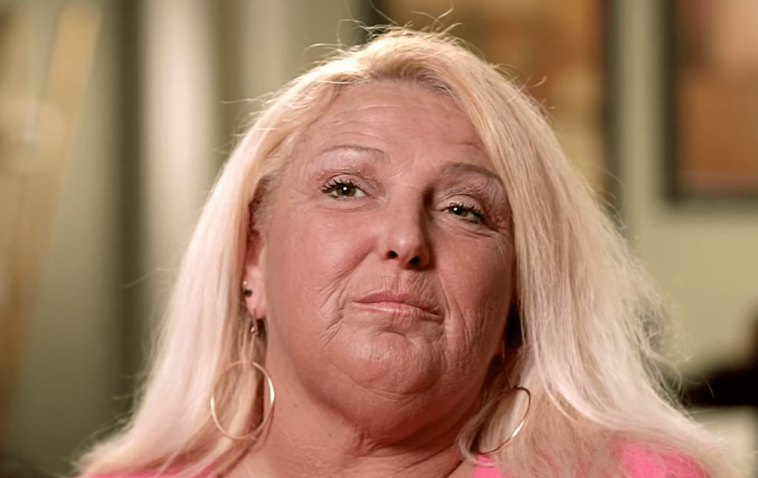 Angela Deem is definitely one of the most iconic actresses of 90 Day Fiance. She has a huge fan following and returns to our TV screens with 90 Day Fiance: Happily Ever After? Season 6.

However, ahead of the new season, the 55-year-old celebrity has released some pictures after her weight loss surgery. Well, believe it or not, Angela Deem looks a lot younger in her latest photos, especially in a red strapless dress.

We’ve heard from Angela Deem before about her weight problems and her desire to undergo weight loss surgery. Well, she’s had trust issues with her Nigerian husband, who is over two decades younger. So she has wanted to look younger and thinner for her husband.

Although her 90 Day Fiance co-star Michael Ilesanmi didn’t like the idea, Angela Deem went ahead and had the desired surgery. Reportedly, she has undergone gastric sleeve reduction, breast reduction and liposuction on her back. Apart from this, Angela also added hair extensions. In addition, the wrinkles on her face are now almost invisible. Recently, Angela Deem revealed her new look to the world and we were all shocked to see her transformation.

The reality TV star announced that she has lost about 90 kilos. She uploaded the new pictures on her social media and garnered a lot of attention from fans and TLC family members.

In addition to Angela Deem’s previously uploaded picture, one of her recent Instagram stories caught many eyes. The 55-year-old celebrity looked stunning in a red strapless dress for her daughter and granddaughter’s birthday.

In addition, ScreenRant points out that Angela looked much younger than her age and her face had hardly any wrinkles. Also in the picture were her grandchildren and the family pet. She later posted videos of her granddaughter unwrapping her presents.

In the new picture, Angela looks almost recognisable. It’s easy to see that she has lost a lot of weight all over her body and looks younger. On the other hand, Angela had been promoting an energizing brand of chewing gum in her latest Instagram post. Fans were quick to point out that the 90 Day Fiance star has lost weight due to surgery and should not be promoting weight loss pills. 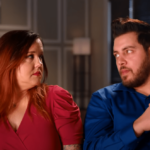 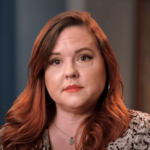