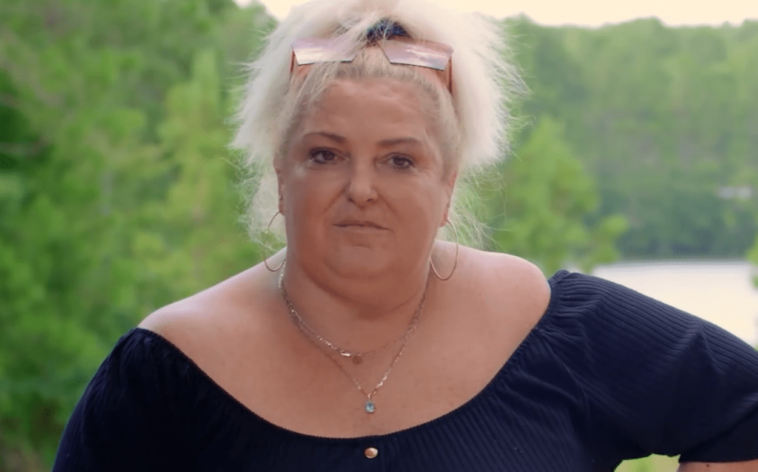 90 Day Fiancé: Angela And Michael Might Be Heading Toward Divorce.

Everyone has the right to change their body. Sometimes others like it and sometimes they don’t. 90 Day Fiance fame Angela went through five surgeries at once. Angela Deem wanted to look young for her husband Michael Ilesanmi.

But her husband was not happy with Angela’s decision. The couple went through hell and called each other names about Angela Deem’s surgery. Things got so out of control that it made Angela think about divorce.

90 Day Fiance star Angela had put on a lot of weight. In the past, it started to cause her breathing problems. The star explained to US Weekly that her problems hit her all at once. She even had trouble going to the grocery store with her kids. Even a small job made her short of breath.

Angela Deem felt like she might die. That’s why she decided to undergo weight loss surgery to change her lifestyle. She thought she’d have one operation, but ended up having five at once. She wanted to have breast reduction surgery. A lot of people usually opt for breast enhancement surgery, but that wasn’t the case for her. Angela knew what she wanted and she was sure of it.

Angela then thought about liposuction. Staar says: “I said, ‘Let’s do it! Let’s do it all in one day.” Well, it wasn’t just breast reduction and liposuction; the doctors discovered that Angela Deem also had mastitis. It really forced her to have five operations in one day. Showbiz CheatSheet claims that the star was under a six-hour anaesthetic.

90 Day Fiancé: Angela And Michael Might Be Heading Toward Divorce.

What made Angela Deem think about divorce? Every marriage has its ups and downs. Divorce isn’t always the end result; instead, you should try to make things work. Well, it seems that 90 Day Fiance stars Angela Deem and Michael Ilesanmi aren’t ready to try. Angela claims that her life went “to hell” from the time she got married. The couple had a lot of fights because of her surgery.

Angela says: “I definitely spoke to a lawyer.” By lawyer she means divorce lawyer. She wants to stand up for herself, even if it costs the divorce. 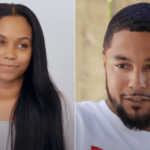 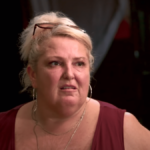