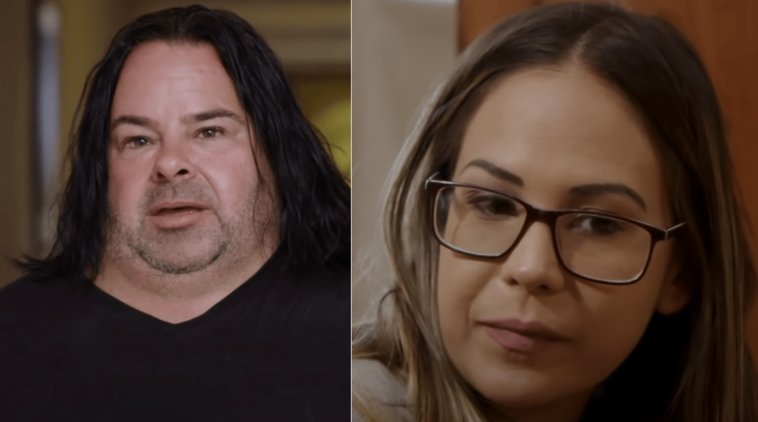 When Big Ed Brown started dating a new younger woman again, we all knew his daughter was going to go crazy. 55-year-old 90 Day Fiance: The Single Life star moved on, despite how things went with his ex-girlfriend and TLC co-star Rose Vega. Well, Big Ed and his new love Liz are now seemingly happy with each other.

Besides, it’s too early to take any serious steps in their relationship. Yet Big Ed Brown wanted to introduce his partner to his daughter Tiffany, who is older than Liz Marie. The meeting went worse than we had all expected.

It’s understandable that every woman feels strange when her father meets a woman younger than her. Tiffany Brown, however, gets a lot uglier than she should. Back when Ed met Rose, she had several fights with him and even insulted him on a few occasions.

Now that everyone knows Tiffany Brown has a bad attitude, it was to be expected that her meeting with Liz Marie would not go well. The 29-year-old has made it clear in the past that she doesn’t want her father to be with a woman younger than him. Well, while Marie’s age gap with Ed is shorter than Rose’s, she is still a year younger than his daughter.

In a recent snapshot released by TLC, we see Ed and Elizabeth sitting in a restaurant. Liz Marie’s only problem getting together with the 90 Day Fiance star was their age difference. He knew very well that his daughter would not feel comfortable meeting a younger woman again.

That’s why she was nervous about meeting Tiffany Brown for the first time. Ed comforted her and said: “you got this”. As soon as his daughter walks in, things between the three of them get awkward.

Watching her father with another younger woman was a lot for Tiffany. She thinks Rose and Liz Marie are similar because they both have young children and both are younger than her. She also worries that her father might break her heart again.

But then she says that even though he isn’t, Liz Marie looks older than him. She even comments that Marie looks “rugged”, which fans definitely didn’t like. In addition, Tiffany later quotes that “Botox does wonders”, which was another bad thing. She directly addresses that watching the two of them together is embarrassing.

Tiffany Brown then says that her main concern with their relationship is the age difference, along with the fact that Elizabeth is almost her age. She then directs the question to Big Ed Brown, asking why he’s dating someone younger than his daughter because it’s weird.

On the other hand, Tiffany also points out that her father would lose it if the roles were reversed. Big Ed Brown wouldn’t let his daughter date someone who is 54 or 55 like him. What makes the conversation even more awkward is that Ed says the two women sitting in front of him are like “the same”. 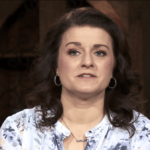