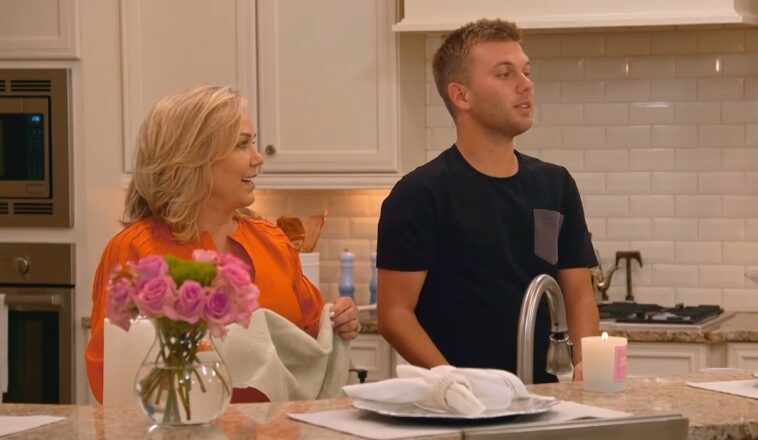 Chrisley Knows Best: The Chrisleys Move In With Nanny

The Chrisley really do seem to Know Best as they continue up and away. They don’t seem to be able to settle into one home for long, which leaves viewers with questions. Todd Chrisley and Julie Chrisley, along with their children and Nanny Faye Chrisley, often show off their lavish lifestyle.

The family, who allow cameras into their homes, seem to be constantly changing homes. Fans are now confused as to why they can’t stay where they are.

Chrisley Knows Best: The Chrisleys Move In With Nanny

When Todd Chrisley agreed to a shorter down payment on the sale of Chrisley’s house, the family had to move in with Nanny. She disclosed that the escrow had been reduced by “half of 30” or 15. With a strong cash buyer wanting to foreclose on their home, they decided to move out together and pack up.

Nanny Faye told her dog Miley that “devil is moving in with us”, referring to her son Todd. Even Julie was shocked that she had only unpacked the last box from the last move!

According to reports, the Chrisley family moved to Nashville, a more secluded neighbourhood, because tourists have been visiting their property. They decided to say goodbye to their previous home and upgrade to a new residence in Nashville. Clearly, the family wanted to move on for privacy.

Todd Chrisley has previously stated that “security is a big issue” as the family’s former mansion has been on the air before. However, the home had started to attract unwanted attention from tourists. Despite this, Todd Chrisley still uploads pictures of his home to Instagram, where he has over 2 million followers! 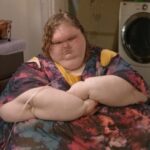