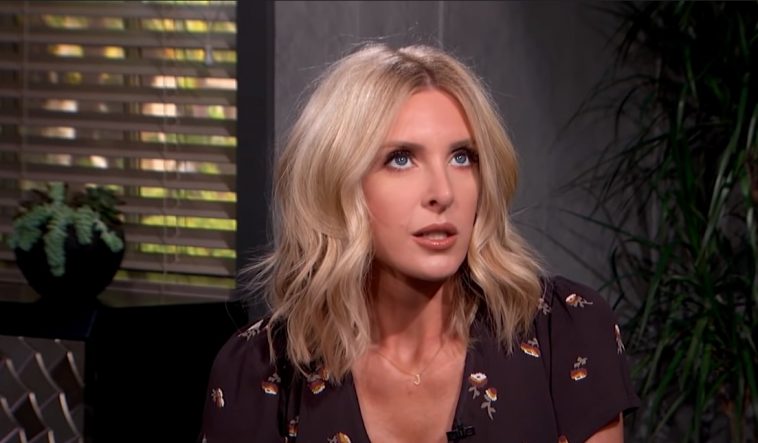 When someone is a celebrity, as in the case of Chrisley Knows Best star Lindsie Chrisley, they are constantly under the microscope of fans who watch their every move, comment and sometimes even troll the stars. Reality TV is no exception. In fact, some might say that reality stars are stalked, and loved, sometimes more often than the less reachable Hollywood stars.

Often the bad stands out more than the good, with stories of drug addiction, domestic violence, and even sexual predilection dominating the social media lives of some of these stars.

As fans know, Lindsie Lindsie Chrisley recently divorced her husband after nine years of marriage, announcing the separation in July 2021. Of course, details about the divorce have been scarce because, again, some things are best kept private.

The Chrisley Knows Best couple started seeing each other in 2009 and ended up getting married in 2012 three years later. It was a storyline that created a rift between Lindsie and her father, Todd Chrisley, that still hasn’t healed.

The divorce was first discussed in a People article in 2016, but the couple later reconciled and then divorced in 2021. Divorce is often messy but, it can be made exponentially more messy when large sums of money are involved. Although details about Lindsie Chrisley’s net worth are scarce, the fact that she has serious capital is pretty much a given.

According to The List, the former Chrisley Knows Best star has a net worth between $1.5 million and $2 million. The List cites her time on the show, a podcast, and social media endorsements as sources for the reasonably wide range of net worth.

Although the divorce seems to have gone smoothly, the marriage has not been smooth with tension between Lindsie and her father causing the most problems. As fans know, Lindsie and Will eloped in 2012 to get married without her father’s approval. Thoe Lindsie eventually mended things enough to get some time on the show, things between her and her father never quite mended. 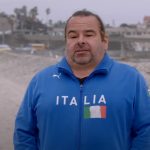