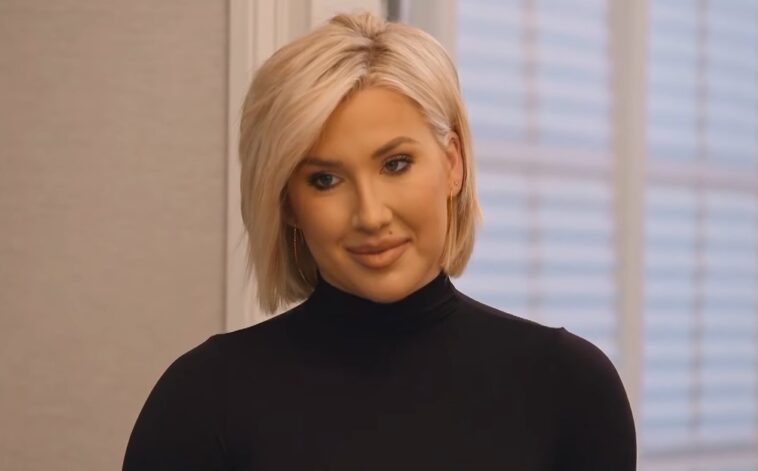 Chrisley Knows Best stars Todd and Julie Chrisley have been in court for the past three weeks on fraud charges. The charges stem from a 2019 indictment charging the reality stars with tax evasion and bank fraud.

On Tuesday, June 7, they were found guilty on all 12 counts. They will be sentenced in October. In the meantime, they are under house arrest. They cannot leave their mega mansion except to go to work, church or receive medical treatment.

Todd Chrisley’s daughter Lindsie, already estranged from a previous relationship, was the first to break her silence. She wrote on social media that she was “saddened” by the verdict and asked her followers to pray for her family.

Todd’s son Kyle is from the same previous relationship. She has not yet commented on the trial.

In addition, Julie and Todd Chrisley have three children together-Savannah, Chase, and Grayson. Of the three, Savannah Chrisley is the first to break her silence about the verdict.

Because she posted it on her IG Stories, followers cannot comment publicly. However, her followers left messages of support on other posts both during the trial and after the verdict. 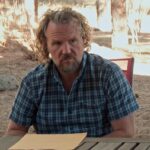 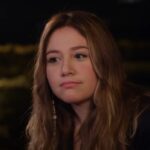