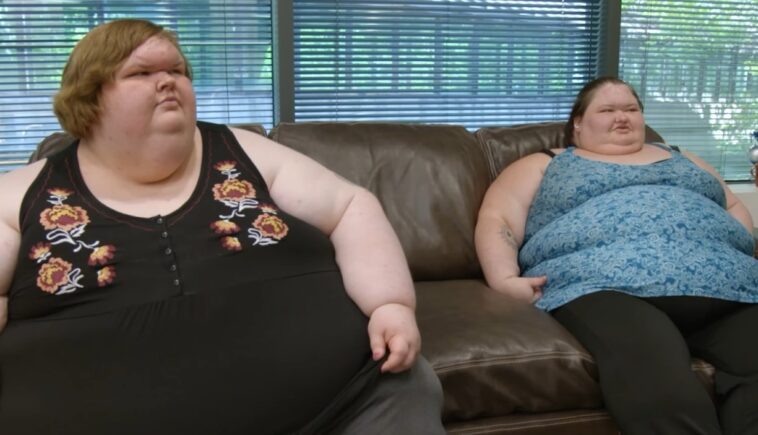 Fans Have Been Excited For 1000-lb Sisters Season 3.

Reddit and Twitter have been buzzing with news of almost every update Tammy Slaton and Amy Slaton have made on social media. Earlier this week, some fans reported that they have been able to see the first episode of season 3. However, when they went back and tried to re-watch the TLC broadcast, the episode was gone.

Earlier this week, a Reddit user reported that the first episode of 1000-lb Sisters season 3 is available on discovery+. They even shared a screenshot of the episode. However, when other fans went to check it out, the episode was not there.

Some people thought that maybe the episode was uploaded by mistake.

Fans Have Been Excited For 1000-lb Sisters Season 3.

The 1000-lb Sisters season 3 trailer was quite explosive. In addition to all of the things previously mentioned, Amy and Tammy get into several fights and it seems that Amy may be close to reaching a breaking point with her sister.

Also, viewers are introduced to more of Amy and Tammy’s family members as they go on a family vacation that ends in huge fights. 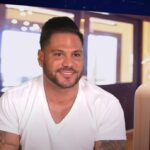 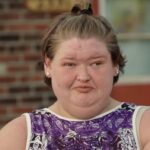