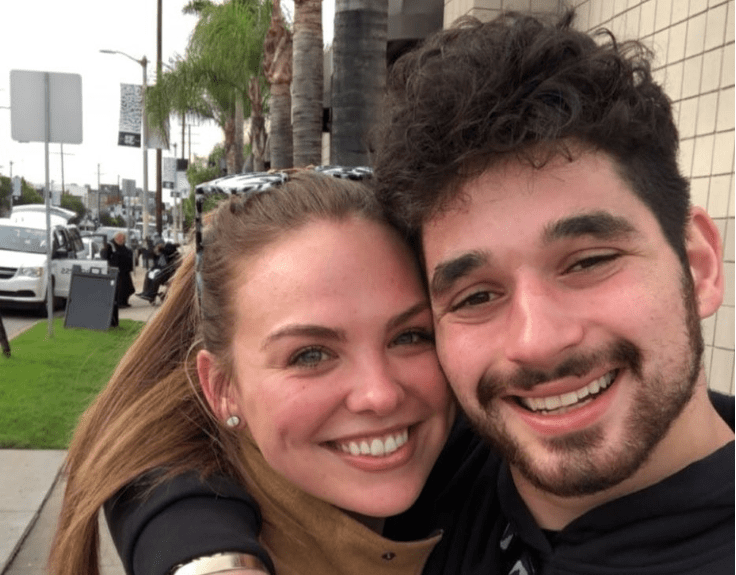 Hannah Brown’s scheduled appearance on the season premiere of The Bachelor has led some fans to ask about her love life. She rehashes things with former fling Peter Weber, but there are those who think she’s involved with her ex-dancer with Stars partner Alan Bersten. Is it true? Is she going out with him?

No, Hannah Brown is not dating Alan Bersten. The pair have denied ever being involved, and maintain that they are merely good friends who have chemistry on the dance floor. Hannah Brown talked about her relationship with Alan on The Ellen DeGeneres Show in 2019, where she reveals that she barely has time to shop, let alone date.

“I hardly have time to get paper towels,” she said to the host. “I don’t have time to date now… I tried. I’ve actually dated 30 guys at once. I don’t know if you know this or not: I’ve been trying to date a whole year of my life and it still hasn’t worked out.” When asked about Alan in particular, Hannah set the record straight: “No! I’m not… We’re good friends. He has to be my best friend, so I’ll make sure he is.”

Hannah and Alan were considered to be among the best dance partners on Dancing with the Stars season 28, as they consistently nabbed high scores and adhered to the assigned themes. They were the contenders who wanted to win the competition in the finals, and they finished in first place over celebrities like Kel Mitchell and Ally Brooke. “I didn’t care about the steps. I cared about enjoying it and life in the moment,” Brown said after winning. “It made this victory feel really, really great. I knew I gave it everything, I gave it my heart.”

Hannah Brown Says That She & Alan Are Merely ‘Good Friends’

I don’t think I’ve ever been as happy for another human. Winning DWTS became a dream that I never thought I would have. For Alan, this is something he has dedicated his life to and it was really special to be hugging his neck while this dream came true. Thank you for your passion, your time, and your hard work. Thank you for caring so much about me and choreographing dances to make me shine. This really was an incredible experience and I’m very grateful to have you in my life— Now I guess we are stuck bugging the crap out of each other and hugging it out when we are over our stupid arguments. Woooo! #teamalanbamahannah forever

Alan also discussed the rumors that he and Hannah dated when he appeared on PeopleTV’s Reality Check. He described his working relationship with the Bachelorette alum as special, and praises her dedication to her craft. “Hannah and I, it was a different partnership than I’ve ever had before,” he revealed. “Because after rehearsals, we’d eat almost every day and just hang out, which is very rare when you spend six hours with someone you still want to see after that. So I’m really lucky that me and Hannah have become such good friends.”

When asked if there was anything more than a friendship between them, Alan denied it. “I don’t think so,” he said smiling. “Hannah and I have had such a good relationship all season that we could really trust each other… [but] I think they’re just friends.”

Hannah and Alan will reunite for the Dancing with the Stars tour at the New York stop at Radio City Musical Hall on January 28. According to ABC, Hannah can only fit into her schedule for one day, but it is possible that she will add data later. 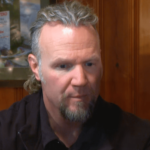