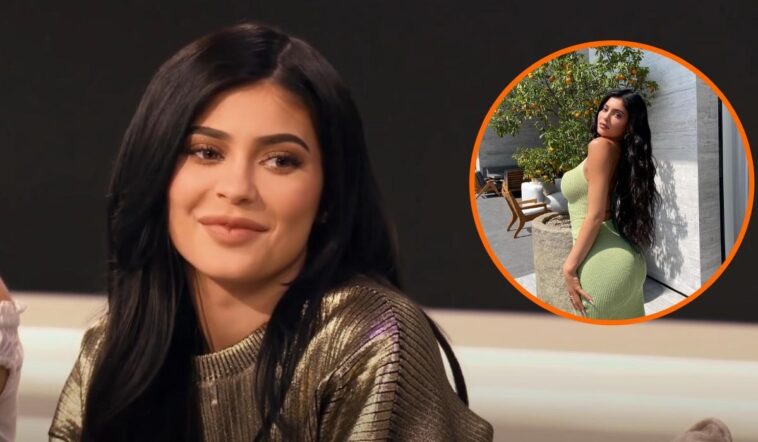 Lately, headlines have exploded that Kylie Jenner has already had her baby. Since then, she’s broken her silence, but she hasn’t helped fans understand what’s going on. Read on to find out what Kylie Jenner is up to.

Kylie Jenner has barely been seen on Instagram for almost two months. It all started with the Astroworld tragedy. Since then, she’s kept a low profile, except for wishing a friend a happy birthday. Now she’s back and fans have more questions than ever.

According to Life & Style, fans really think Kylie Jenner has already had a baby. This could be because before her Instagram break, she posted photos where her stomach looked like it was about to burst. Not to mention that a half-filled pink bottle could allegedly be seen during all the Kardashians’ Christmas parties.

There are no other babies in the family at the moment, so it’s rather suspicious and seems like it would probably belong to Kylie Jenner. It also suggests that there is more than one baby in the family. It probably means that the new baby is a girl as the bottle is pink. This goes against predictions that her new baby would be a boy. Kylie Jenner has returned to Instagram to promote her Kylie Cosmetics lip oil. However, she isn’t giving fans any clues as to whether or not she’s given birth to her second child yet.

Of course, she doesn’t show any part of her body except from the shoulders up when she wears lip oil. It almost seems like she’s really trying to hide herself from everyone. Of course, that wouldn’t be a huge surprise. She kept the whole pregnancy of her first child a secret.

Maybe she’s just decided to turn it around this time. It will be interesting to see when she is finally comfortable enough to admit the birth of her second child. Or is she completely fooling everyone and is still very pregnant with the baby. Only time will tell if Stormi is already a big sister! 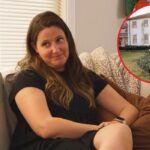 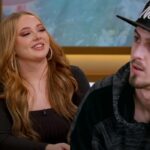