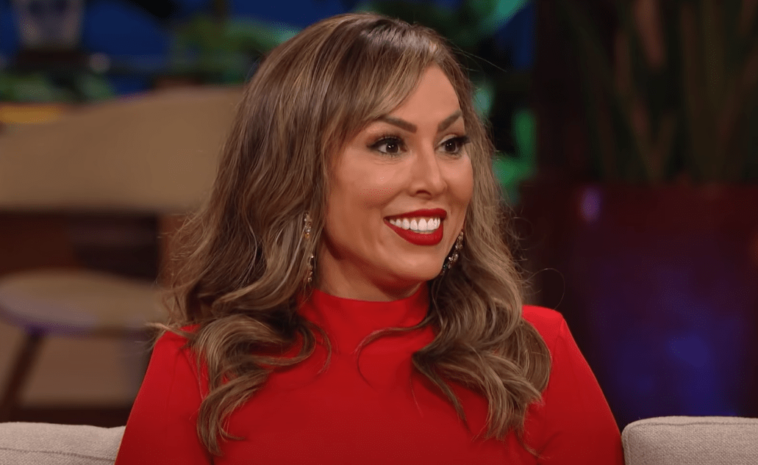 Kelly Dodd talks about Braunwyn Windham-Burke’s austerity struggle, and apparently she’s not buying any of it. The outspoken RHOC alum made a long-awaited appearance on Watch What Happens Live last night and she didn’t disappoint.

Host, Andy Cohen took Kelly on task regarding the controversial comments she’s made on social media over the past few months. However, it was Kelly’s opinion of her castmate that raised a few eyebrows and left even Cohen dumbfounded.

But Kelly Dodd doesn’t quickly join the Braunwyn Windham-Burke support group because she thinks her fellow star is faking it!

During a game of Do You Regret It, a fan asked the RHOC star if she regretted her lack of sensitivity to Braunwyn Windham-Burke’s austerity struggle. However, Kelly Dodd made it clear that she absolutely did not regret it!

“No, I don’t regret it because I think her whole austerity thing is made up and I think it’s fake,” admitted the beauty of the brunette.

When Andy Cohen delved deeper into Kelly Dodd’s accusation, she opened, “I don’t think she had seven kids so she couldn’t drink, and I know her well enough that this was a pre-programmed thing she wanted to do to get her own show. 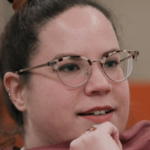 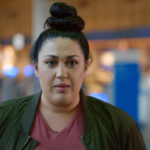