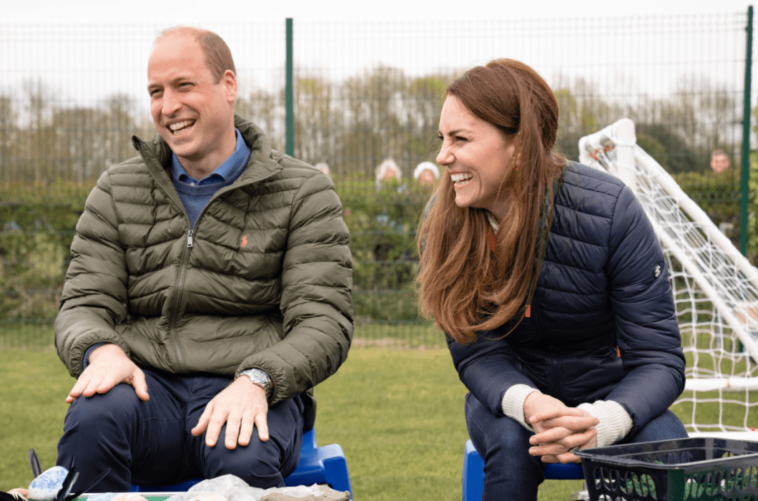 Prince William and Catherine, Duchess of Cambridge, are celebrating 10 years of marriage. The royal couple has become the main face of the British royal family over the past two years. The couple took a step forward after Prince Andrew’s royal ouster due to his ties to the late sex offender Jeffrey Epstein.

Then, as Duchess of Sussex Meghan and Prince Harry stepped down from their roles as working parents, the Cambridges, along with Prince Charles and Queen Elizabeth II, began to reshape the royal family for the future. Unfortunately, all of these changes have left things rather tense between the Sussexes and the Cambridges, especially after Prince Harry and Meghan’s explosive interview with Oprah Winfrey.

However, none of this has stopped the Cambridges from looking to the future. The couple just released new PDA-filled photos in the midst of their wedding anniversary. Meghan’s fans, however, have slammed the pictures.

In one of the new romantic shots, Prince William looks adoringly at Kate Middleton as she gazes into the distance. In another photo, the couple are close together in an embrace and laughing. The photos are much more romantic than usual in Cambridge.

However, in the last couple of years they have been much more into PDA. While they certainly don’t do PDA the way Prince Harry and Meghan do, they have been seen giving more loving touches and smiles lately. 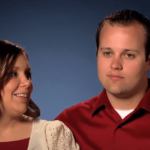 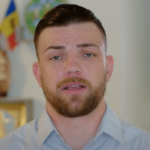