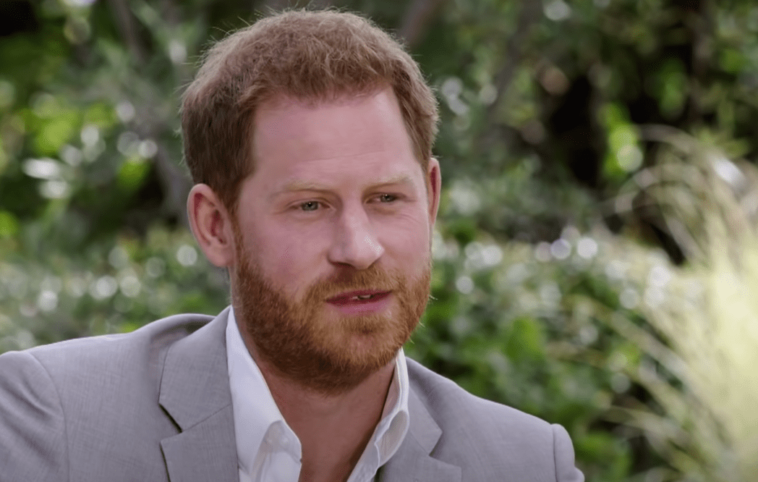 Royal Family: Prince Harry Has Been Having Discussions With The Royals

Royal biographer Omid Scobie has warned that during conversations with Prince Harry, royal family member Meghan Markle will have to address questions about her experience as a member of the royal family.

Omid Scobie, who is a royal news contributor for ABC News, insisted during an appearance on the Royally Obsessed podcast that royals must acknowledge issues relating to the Duchess of Sussex and her that have not been addressed during reconciliation talks with Harry. Omid Scobie said that while media outlets reported that Prince Harry had held “peace talks” with royals including Prince Charles and Prince William, the nature and extent of the discussions were not clear.

Royal Family: Prince Harry Has Been Having Discussions With The Royals

Monsters and Critics reported that Prince Harry has held discussions with senior members of the Royal Family, including his father Charles and older brother Prince William.

CBS This Morning host Gayle King confirmed that the Duke of Sussex had a phone conversation with the senior royals shortly after CBS aired the Sussexes’ interview with Oprah. King said she had been in touch with the Sussexes and that she learned that initial discussions “were not productive.”

The Duke and Duchess of Sussex (@sussexroyal)'in paylaştığı bir gönderi

Allegedly the Royals were upset that the Sussex shared details of a conversation with Gayle. The source said Prince William did not want to talk to Prince Harry any further because the Sussexes allegedly leaked private conversations with the Royals to the media. Following discussions during Prince Harry’s visit to Britain to attend Philip’s funeral, the Royals reportedly decided to halt further talks with Harry because the Sussexes allegedly continued to leak details of their private conversations with members of the Royal Family to media outlets. 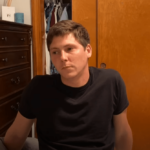 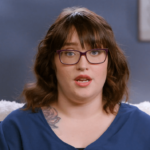