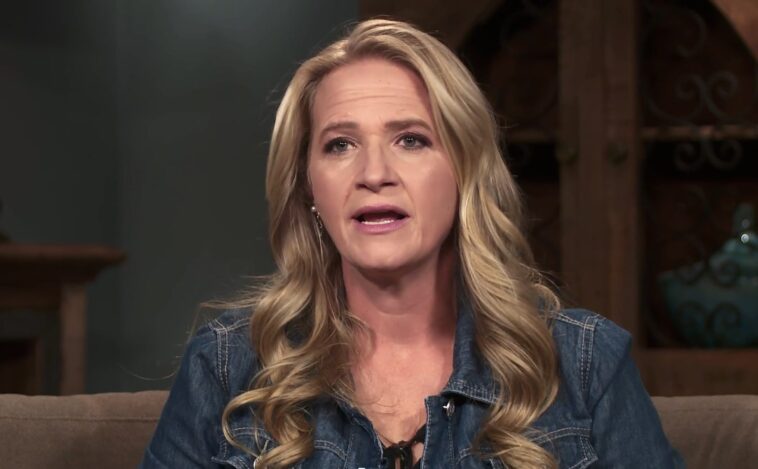 Sister Wives star Christine Brown has been keeping in touch with fans lately. Most of the time Christine shares gorgeous photos of herself as she continues to focus on a healthy lifestyle. Fans also think that Christine is now happy with her life after leaving Kody Brown.

At this point, Christine Brown is living in Utah near her children. It also appears that the plural family is still struggling in Flagstaff. Now Christine is back to share another update for fans. This time Christine talks about no longer waiting for someone to be happy.

It seems that Christine Brown’s words mean a lot to her, especially for her current situation with the plural family. Christine is not used to sharing such quotes. Because of this, fans believe that she is true to her goals and will continue to live her life to the fullest without Kody Brown.

Sister Wives star Christine Brown shared a hilarious clip of her having fun with Truely Brown in a social media post. Apparently, Christine is talking about the relatable theme of Christmas, where kids played more with boxes than presents.

Moments later in the clip, Christine showed Truely playing inside a big box. Clearly, Christine and Truely have been the best partners when it comes to wholesome and fun themes. Thanks to this, fans can expect more funny clips from the two of them soon, especially now that Christine has joined TikTok.

Sister Wives star Christine Brown also loves to stun her fans with her glamorous photos. Recently, Christine shared a picture of herself promoting her healthy diet. It’s clear to see that Christine is living her best life after leaving a nuclear family. Fans also noticed that she looks much healthier lately, which shows that she now has more time to take care of herself and is no longer under stress. 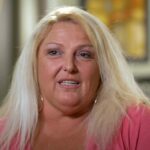 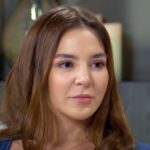