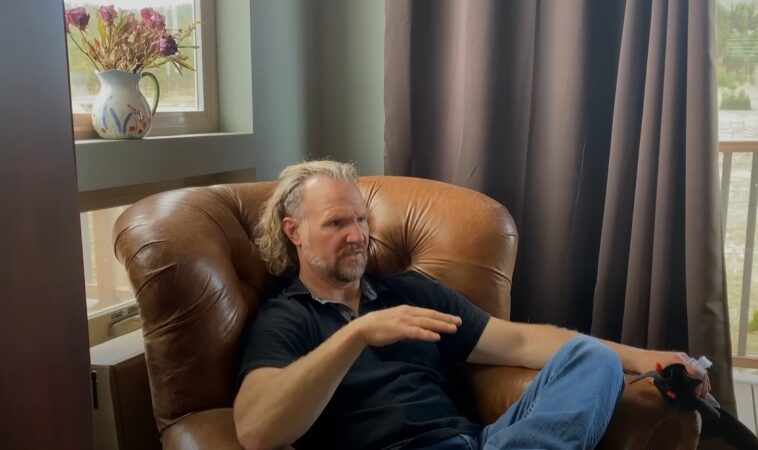 Logan Brown of Sister Wives fame, son of Janelle Brown and Kody Brown, finally married Michelle Petty over the weekend, but family patriarch Kody was noticeably absent. Logan is the eldest of Kody Brown’s 18 children and has been living in Las Vegas since the family split. She hasn’t been on Sister Wives in years, but fans have been keeping an eye on her nonetheless.

It seems that Logan and Michelle’s wedding was attended by the entire polygamous family, except for Kody Brown and Robyn Brown. Janelle Brown shared updates from the celebration on her Instagram stories, where she posed with Christine and her six children in separate photos.

In the photo, she was with Maddie, Savannah, Logan, Gabe, Garrison and Hunter Brown, but Kody Brown was nowhere to be seen, reports USA Sun. Janelle Brown also shared a photo of herself and Christine, who recently split from Kody after two decades of marriage. Fans thought the missing member was strange, especially since in the latest episode of “Sister Wives”, Kody was seen officiating at a friend’s wedding and dancing the night away.

Along with Kody Brown and presumably due to Robyn Brown’s absence, Meri Brown was not in the picture. The absence of Kody’s first wife seemed odd to fans, as she raised Leon with Logan. The older siblings have always gotten along and many assumed Meri would have been present.

Unfortunately, Meri has not posted any pictures from the event, leaving fans to believe that she too was left out in the cold.

Sister Wives fans will remember that Logan and Michelle met while studying at the University of Nevada, Las Vegas, and eldest son Kody proposed in 2017. While Logan has kept himself out of the limelight, fans recently learned that the couple has moved into a newly built home. The couple shared via Janelle that they moved into a two-story home in Clark County. Most of her family members commented on the post, but Kody again missed the festivities. 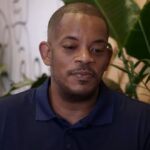 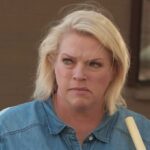