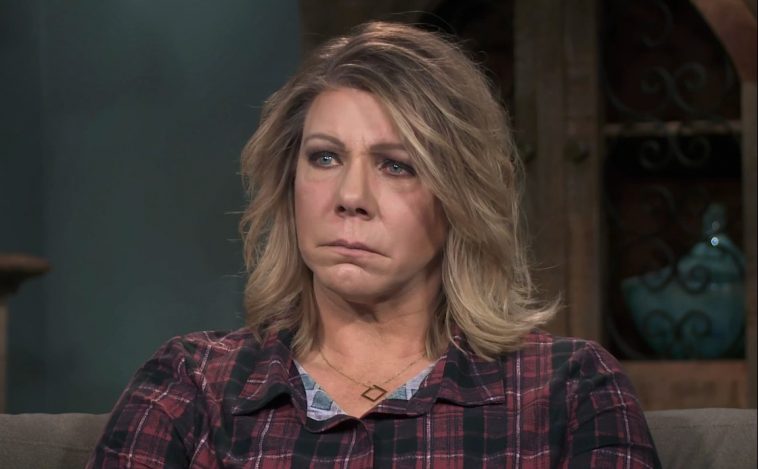 Sister Wives star Meri Brown is currently visiting Anaheim, California, her first trip since the pandemic began. While there, the TLC reality star visited Disneyland for some fun. However, her over-excited behaviour in a recent ‘Fridays with Friends’ video has fans scratching their heads. They wonder if he was drunk when he was live-streaming on social media.

50-year-old Meri regularly records her ‘Fridays with Friends’ videos, but this time she ended up in Anaheim, California. She’s currently out of town for work, but enjoying some quality time in the Golden State.

However, Meri Brown’s overly excitable behaviour in the Instagram video has made fans think she may have had a few drinks. In the Instagram video, Meri Brown can be seen sleeveless, in a buttoned green top and smiling hugely. she greets everyone with, “Hi guys! Happy Friday!”” Meanwhile, she walks around Anaheim looking for a place to sit, all the while mumbling excessively.

As he does every week, she is then joined in the live video by her best friend Jenn Sullivan. Jenn and Meri Brown are seen chatting about their lives in general, while Brown briefly reminds viewers of the ground rules. Those rules include not talking about Sister Wives or her family.

All of this is relatively common in Meri Brown’s weekly videos, except for one thing. Brown seems a lot chatterier and livelier than usual, which leads fans to think she may have enjoyed a few alcoholic beverages along the way.

In addition, Meri can be seen taking a regular sip from a stainless steel cup with a straw. Fans believe there is something a little stronger than fruit juice in this cup.

One follower commented, writing, “Someone drunk?”, while others echoed a similar sentiment. However, Meri didn’t exactly deny the accusations. He even played along, commenting, “I mean you only live once!” Another follower commented that Meri may have enjoyed a few alcoholic drinks. She responded by writing “it’s every Friday”, referring to Brown’s “Friday with Friends”. Meri hit the commenter and responded sharply, writing “I mean it’s somewhere around 5, every week…”. 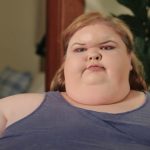 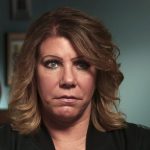