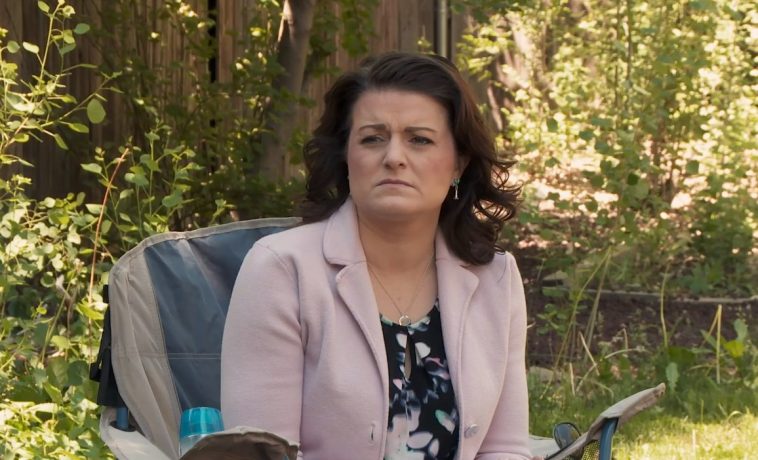 Sister Wives Fans Are Speculating That Robyn Is Pregnant

Rumours that Robyn and Kody Brown may be pregnant with their 19th child have started to circulate. The duo really went back and forth last season on whether they really wanted to have another baby.

So much so that this isn’t the first time rumours of Robyn’s pregnancy have circulated on social media. That means Sister Wives fans aren’t really convinced that Robyn Brown wants another baby as much as her husband Kody.

In fact, if she is pregnant, fans suspect she’s popping out another baby for all the wrong reasons.

Sister Wives Fans Are Speculating That Robyn Is Pregnant

Rumours have been circulating in fan groups in recent days that Robyn Brown may be pregnant. As we have previously reported, someone has been going around the fan groups claiming to have been close to Robyn Brown and Kody Brown.

This person stated that they overheard them talking about their new baby. The person claimed that they are very excited to bring another baby into the world.

This means that this rumor should be taken as a grain of salt. There is no way for fans to truly know if this person actually met Robyn Brown and Kody Brown in person. That is why Robyn’s pregnancy is only a rumour at the moment.

Now, if rumours of Robyn’s pregnancy prove true… Sister Wives fans are convinced that this pregnancy is happening for all the wrong reasons.

They suspect that Robyn doesn’t really want any extra babies. She’s just the only woman Kody Brown’s still capable of having one.

Sister Wives fans were unanimous that the last few seasons of the series have been incredibly annoying. So much so that they think TLC should consider ending the series instead of moving forward with it. This would change drastically if Robyn Brown were pregnant. The birth of another child in the family would give the series a reason to continue. 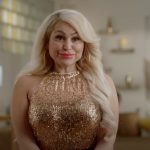