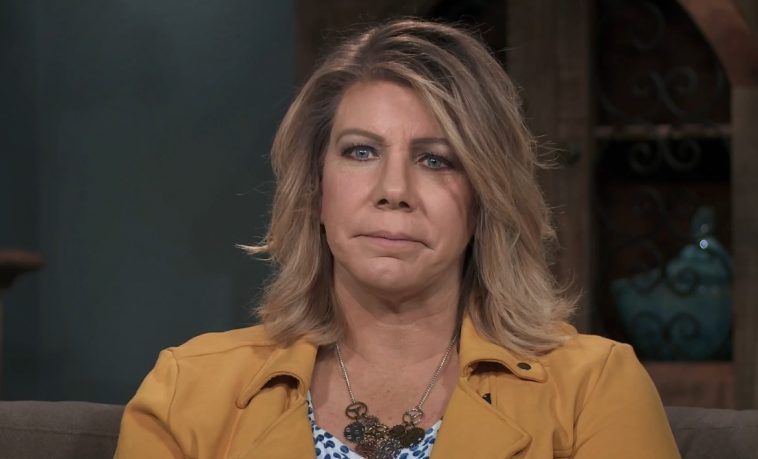 Sister Wives star Meri Brown has received fan sympathy over the years. Apparently, fans have always sided with Meri Brown during her struggles with Kody Brown.

However, some fans are starting to turn against Meri because of her decisions in life. It is well known that Kody Brown and Meri Brown have had tons of low points in their marriage. It even got to the point where Kody Brown admitted that he felt cheated in marrying Meri. Now, fans feel that it is Meri’s fault that she is still living a miserable life in the plural family.

Sister Wives fans are starting to withhold their support for Meri Brown. It’s common knowledge that Meri has had the support of fans for years.

Some, however, believe that this is her own fault for insisting that she stay in the plural family.

Apparently, the fans wanted Meri Brown to leave Kody Brown and the stressful family in Flagstaff. However, it seems that leaving is not on Meri’s mind at all. Instead, she just consistently posts cryptic quotes online that seem to depict her difficult relationship with Kody Brown. Fans are also getting confused about Meri’s frequent posting of puzzling quotes that appear to be her encouragement to leave Kody.

However, reports have stated that the two have not separated and Meri is still in the plural family.

Sister Wives stars Meri and Kody have been fighting for years. Apparently, their relationship went downhill when the Meri cat-calling scandal broke in 2015.

Kody Brown reportedly felt betrayed and has lost her trust in Meri. Kody Brown also said in an interview that there are moments when he feels regret for marrying Meri. Kody also made some big decisions in the family, indicating that his and Meri’s relationship is falling apart. At one point, Kody legally divorced Meri to simply marry his fourth wife, Robyn Brown. Meanwhile, fans think that Robyn made things worse in the family after she became Kody’s favorite wife. 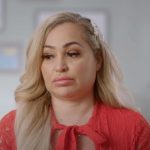 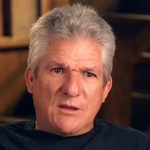